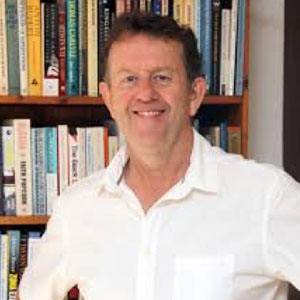 The mystery behind Friday’s cancellation of Team SA’s pre-Davos breakfast has been solved. It seems President Jacob Zuma won’t be going. I received my invite to the Team SA’s traditional get-together in the Swiss resort. It will be hosted by Deputy President Cyril Ramaphosa.

The World Economic Forum is not exactly Zuma’s happy place. Last year, participants arriving in Davos were greeted by a full page article in a leading Swiss newspaper headlined “A toxic President” – complete with the most unflattering pic you’re likely to see (Zuma slumped over, asleep, at a conference).

Also at the WEF in 2016 there was his “no show” for the high profile televised session on Africa’s Investment potential – with a subsequent disclosure that Zuma spurned global investors for a meeting with a fellow socialist, Swedish Prime Minister Stefan Löfven.

Having Ramaphosa lead Team SA is not a bad thing. It will be a rare opportunity for him to shine on the global stage, well away from his tainted boss’s dark shadow. Cyril could certainly do with sprinkling some sparkle on his Presidential ambitions. But most of all, this spares the rest of us the sickening hypocrisy of warring ANC factions attempting to show the world a united front.
Best