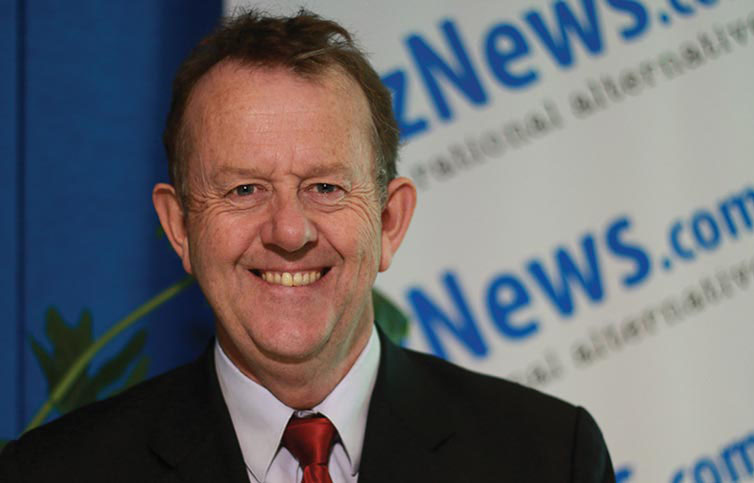 Alec Hogg writes: In what has been a week of conferences for me, I’m among almost 200 journalists at the annual Schroders media gathering in London. As you might expect of a conference put together by a two century old asset manager with £400bn in its care, the presentations have been high quality.

My pick, though, was by Schroders’ Emerging Markets Bonds veteran Christopher Wyke, largely because he listed South Africa as a member of his “Magnificent Seven”. While bonds as an asset class have entered what he expects to be a decades long bear market, for those forced to own tradable debt Wyke offered seven exceptions.

Reason for SA’s inclusion: an attractive yield, its undervalued currency, improved “policy reactions” – and the departure of Jacob Zuma. Schroders, he said, has been steadily increasing its exposure to SA bonds and he shrugged off the noise around land reform, confident that it will be handled responsibly.

A rational perspective. And when Europe’s biggest asset manager counts itself among your fans, you’re clearly moving in the right direction. Nice one Cyril.