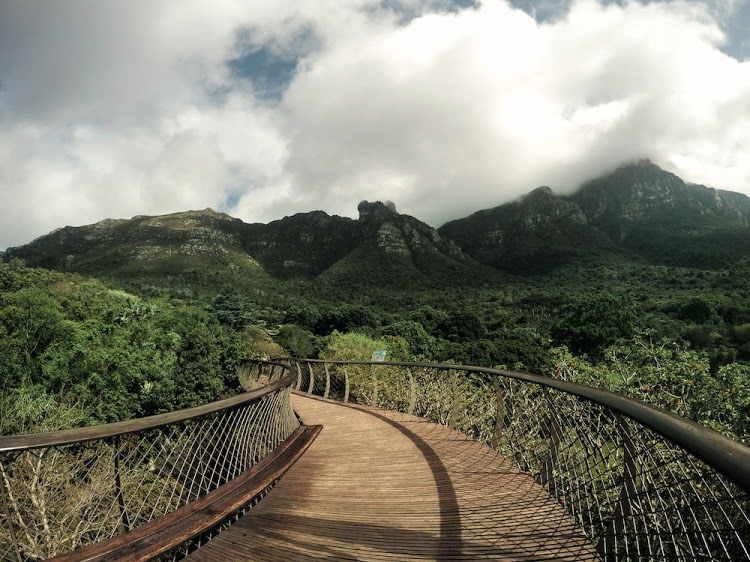 SA is known to many across the world for its golden sunshine picturesque scenery, handsome wildlife, warm beaches and homegrown wines. Beyond the tourism-worthy features, the hosts of business events and the millions of delegates who have visited SA over the years have experienced another aspect – its appeal as a business destination.
With more than 1,700 meetings, incentives, conferences and exhibitions (MICE) event venues, and the largest of those venues accommodating more than 20,000 visitors, SA is Africa’s leading business destination and the International Congress and Convention Associations’ (ICCA) number-one convention destination in Africa and the Middle East.
Over the years the country has grown its business tourism statistics. During the Meetings Africa conference in 2018, it was announced that business tourism contributed R115bn, 9.4% of SA’s gross economic product (GDP), to its economy in 2017.
SA welcomes more than 1m business event delegates every year, and the business tourism industry created in excess of 250,000 jobs both directly and indirectly in 2017. 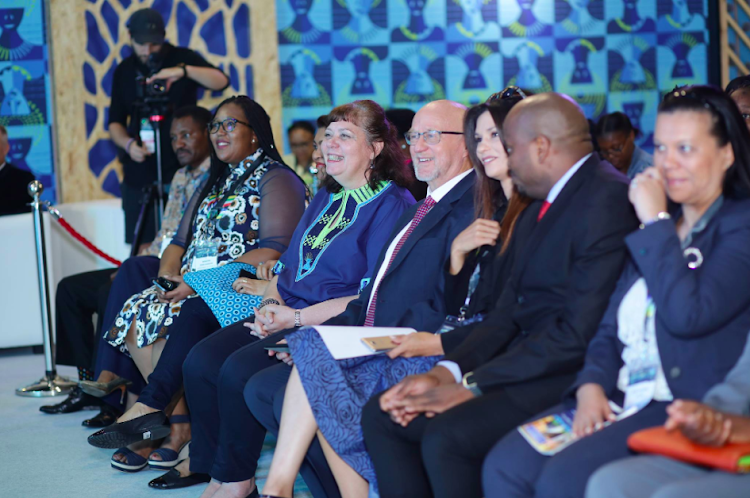 With a population of 51m, SA is a melting pot of diverse origins, cultures, languages and beliefs, making it a celebrated “Rainbow Nation” – a phrase coined by Nobel Peace Prize winner Archbishop Desmond Tutu.
Covering an area of 1.2m km², SA is as big as several European countries put together. Despite all the space, it will only take you a day to drive down the highway from Johannesburg to Cape Town – if you’re driving sensibly, of course. And out of the window you can expect to see everything from lush green valleys to semi-deserts along the way.
The country has come a long way since the apartheid days. Today, SA is a vigorous multiparty democracy with an independent judiciary and a free and diverse press. It has one of the world’s youngest and most progressive constitutions that protects both citizens and visitors.
The country has nine provinces and divides its governmental responsibilities across three major cities. Cape Town is the legislative capital, Pretoria is known as the administrative capital, and Bloemfontein is the judicial capital. Johannesburg is the nation’s biggest city and is dominated by modern financial and service sectors.
If you’re already invested in Africa or wish to be, SA is the gateway to doing business on the continent. The country’s investor-friendly environment produces two-thirds of the continent’s electricity and owns 40% of its phones. If you happen to see spectacular reflections from shiny metals, that’s because more than half the world’s platinum and 10% of its gold come from here.
And whether you’re looking for adventure or relaxation during your business tours or social events, SA has everything from the highest commercial bungee-jumping bridge in the world at Bloukrans to the biggest theme resort hotel in the world at Sun City.
Follow the South Africa National Convention Bureau on Facebook and Twitter. 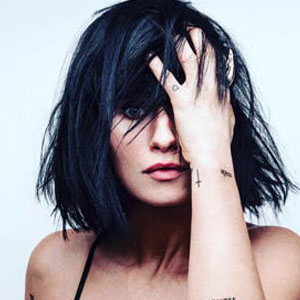 Who is Anna Wolf?