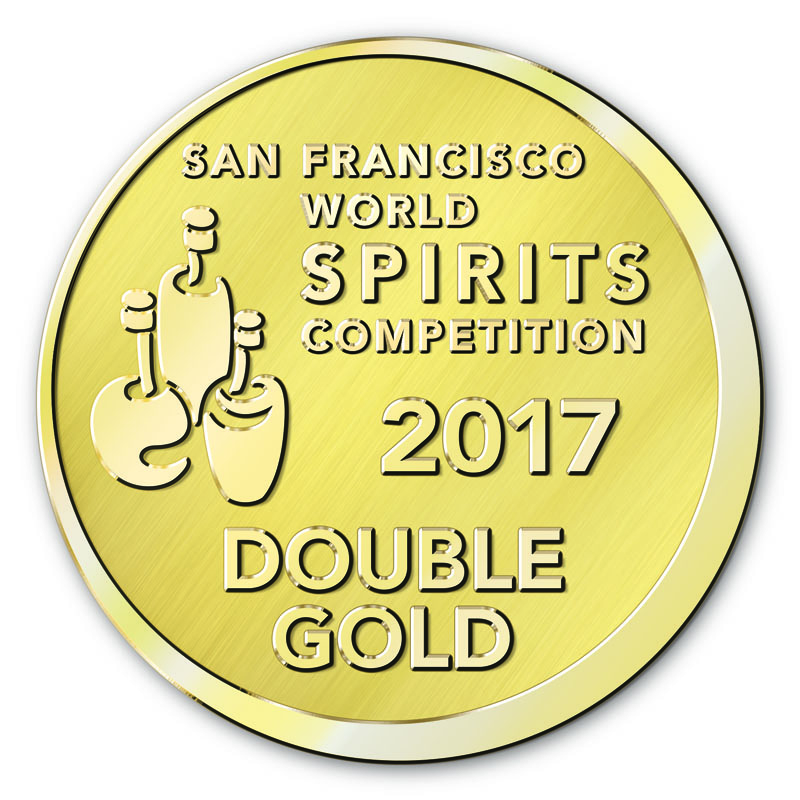 Now in its 17th year, the SFWSC is considered among the most influential and widely respected spirit competitions in the world. This year’s competition attracted a record number of entries with more than 2 100 spirits submitted for evaluation by an expert judging panel comprising of 43 international industry experts.

“Any medal from the SFWSC is considered a proud achievement, but for Distell to win five Double Gold medals is truly an exceptional performance and perhaps the most authoritative acknowledgement that South African brandies can compete head-to-head with the world’s most famous cognacs,” said Distell Brandy Ambassador, Nick Holdcroft. “We are extremely proud of the quality of our brandies within our borders, but to win in a part of the world, like San Francisco is truly special, and shows the opportunity we have in spreading these products internationally.”

With winter cold fronts happening around the country, South Africans can enjoy some of these premium brandies to keep the chill at bay.