SA’s Prof Glenda Gray made it to the TIME’s 100 most influential people in the world list. 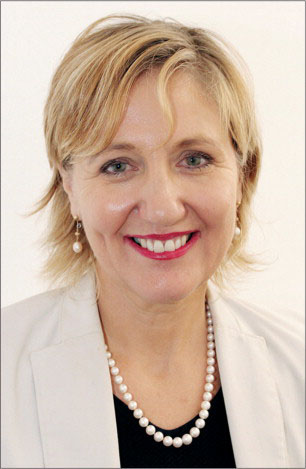 A South African medical research pioneer has the honour of being included in this year’s Time magazine list of the 100 most influential people in the world. Professor Glenda Gray has forged a career in groundbreaking research, specifically focused on the field of HIV.

She’s listed for her contribution in leading a team of researchers on who carried out the first HIV vaccine efficacy trial. Her ongoing HIV-vaccine study is the largest of its kind ever conducted in South Africa, Time magazine points out.

Prof Gray says her latest recognition highlights the importance of science and medical research in a time when scientific evidence is becoming increasingly contested.

It highlights how important medical research is, by identifying it and science and people involved outside the US.
“It highlights the HIV burden that we face in South African and the kind of work that we do as scientists, says Professor Glenda Gray

She hopes that conversation around the science of HIV continues to evolve in a bid to combat the epidemic.
“Medical science is something that I’ve been committed to all my life.”