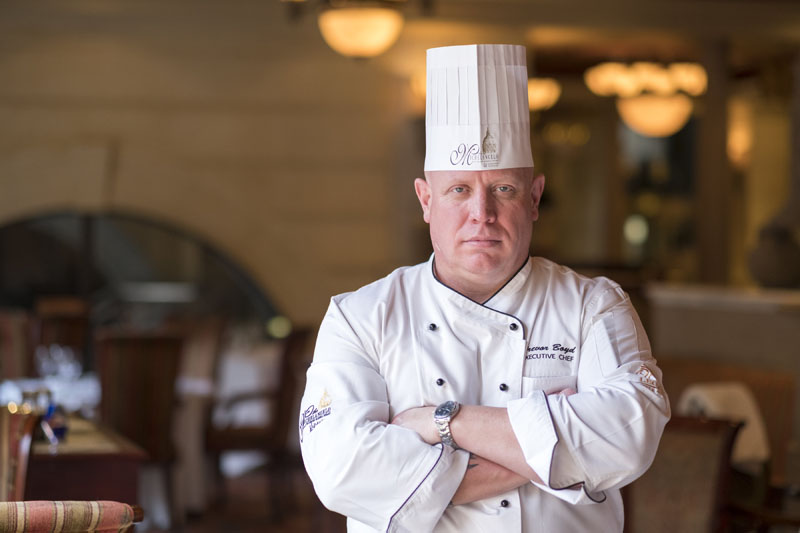 While the athletes famous for their speed, athletic endurance and physical strength hit the headlines every four years, there’s a different Olympiad that takes place in Stuttgart every fourth year: the IKA Culinary Olympics.
And while our Olympic track and field athletes have been celebrated with ticker tape parades and fan events, South Africa’s Olympic chefs have brought home their significant achievements a little more under the radar, from five gold medals from their first outing in 1980 to one gold medal in 2008.

Now acknowledged by the Department of Arts and Culture as an official South African team, the National Culinary Team, a division of the South African Chefs Association and under the leadership of  Team Manager Trevor Boyd, is already preparing and practicing ahead of the next IKA Culinary Olympics in Stuttgart in 2020, with sights set on more gold!

Boyd was part of the National Culinary Team of South Africa that was awarded gold in the competition’s ‘Hot Kitchen’ category in 2008, and has volunteered his time to mentor the country’s most exciting new chefs to bring home the gold in 2020.
Comprising senior and junior Olympic hopefuls, the current squad consists of chefs from across the country who gather every two months to practice their craft under Boyd’s watchful, exacting but nurturing care.
These sessions are effectively team practices and trials that are sponsored, with the chefs having to take leave from their regular jobs to hone their skills with the hope of being included in the final team of eight for the 2020 event.

In one particular test, the event sees chefs from over 50 nations given six hours to prepare three course menus serving 110 people, all under the scrutiny of thousands of spectators and international judges from around the world. A new element to the 2020 IKA Culinary Olympics is the Chefs Table, a contest that is likely to be the highlight of the event. During this round guests will sit at tables of ten within the cooking booths and be given intimate insight into the dishes that are being prepared.

The pressure starts long before the event, however, as the logistical planning that goes into transporting full kitchens, crockery, cutlery and locally sourced ingredients turns up the heat long before the ovens are on.
“It’s extremely fulfilling being able to play a part in training and developing the next generation of chefs taking part in the Culinary Olympics, with every team hopeful taking part in the training already being exceptionally talented in their own right,” he says. “Thanks to the support of SA Chefs, these young chefs have been afforded the incredible opportunity to chase their dreams to compete on the global stage, and being a part of that is truly something special.”

Boyd isn’t stopping at coaching a potentially world-leading culinary team – he’s got his heart set on being a competition judge for the 2024 IKA Culinary Olympics. 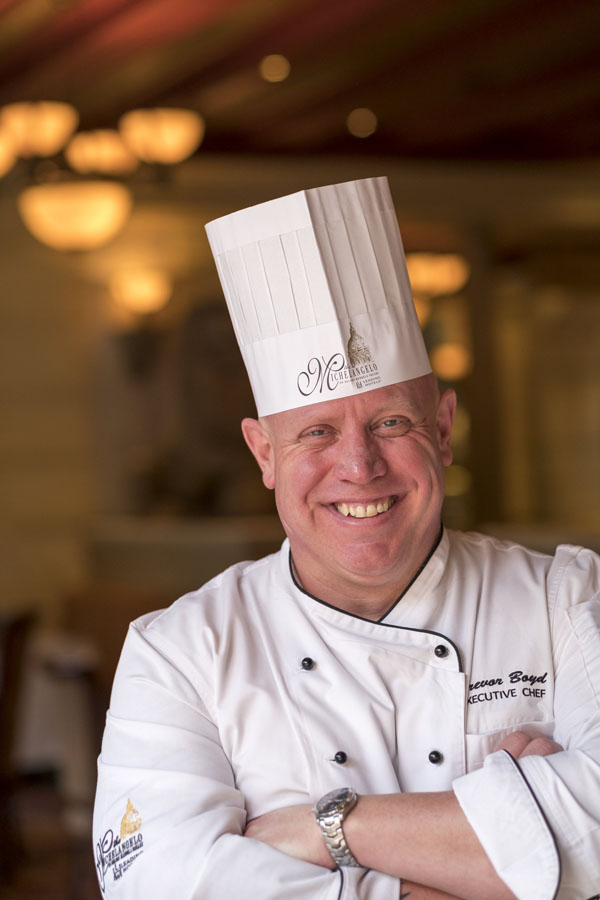