Every year we update S.A Fast Facts in the following categories: 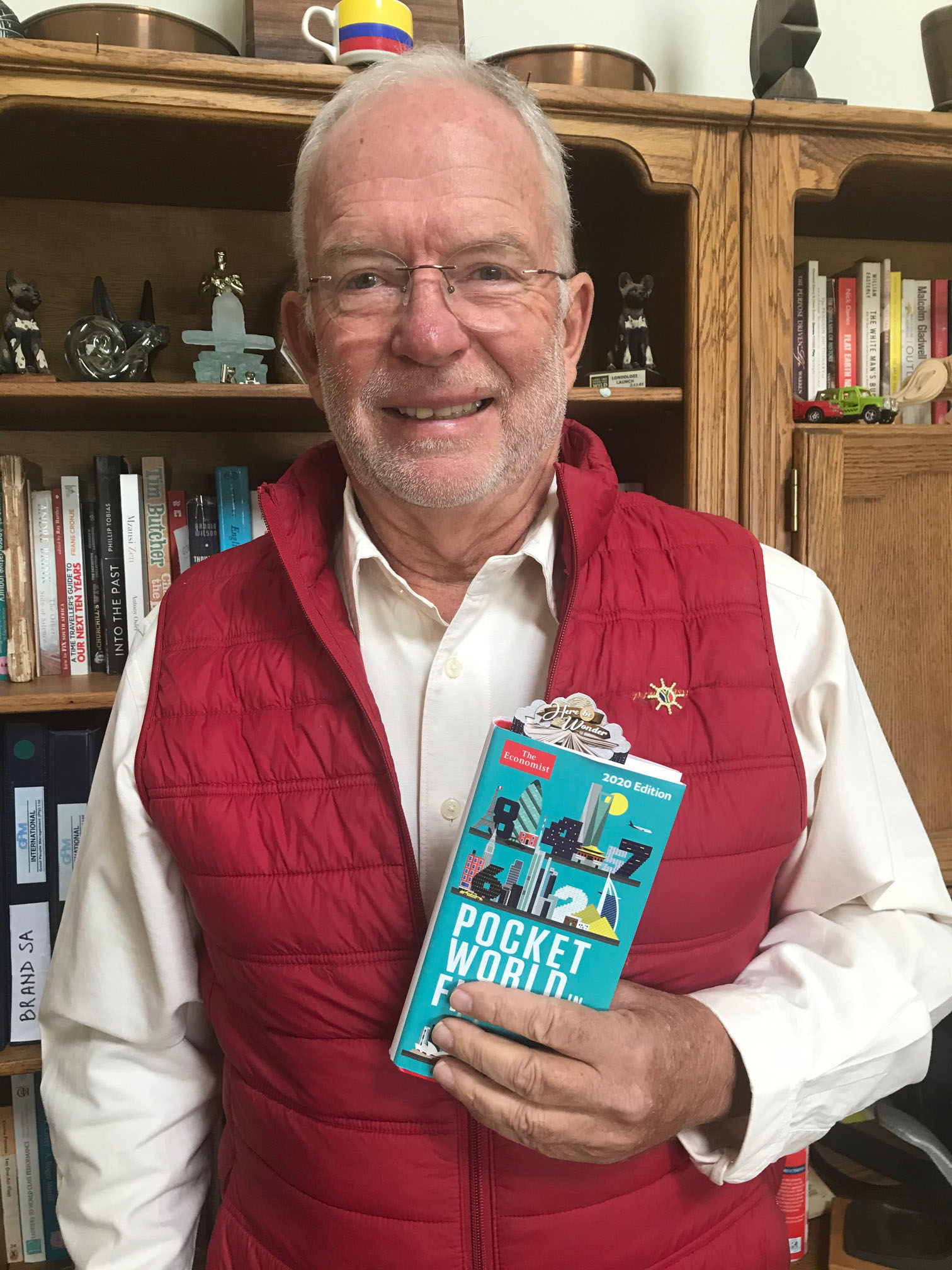 Our major source of information is the Global Competitiveness Report 2019/2020, the Economist and www.Eighty20.co.za.

In 2019 South Africa ranks as the 60th MOST COMPETITIVE out of 138 countries, an improvement of 7 places over 2018  where we were placed 67th out of 144 countries. Source: WEF Global Competitiveness Report.

NOTE: There are 235 countries globally, but only 138 have sufficient information for data to be collected and compiled.

We try an update these figures every year, fortunately the Global Competitiveness Report and the Economist Pocket World in Figures are published annually, www.Eighty20.co.za daily.

Many of our other sources are irregular, some only every five years.

We invite you our readers to contribute, either to correct the figures we have, or to add others that we don’t have! 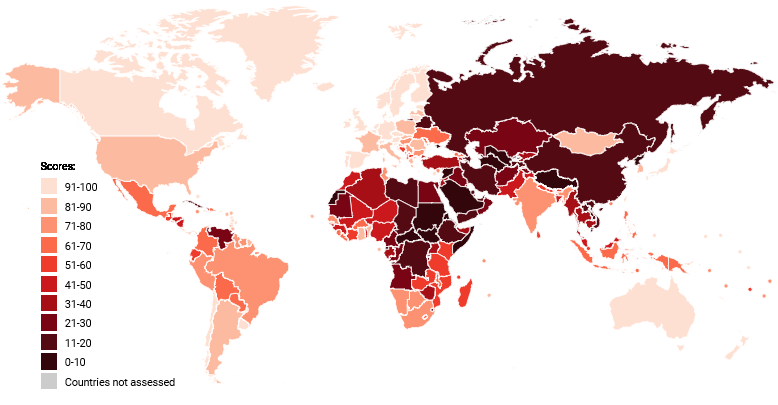 The global inflation rate is currently around 3.6%, according to the International Monetary Fund, which incidentally is exactly the same as for SA, announced recently by StatsSA 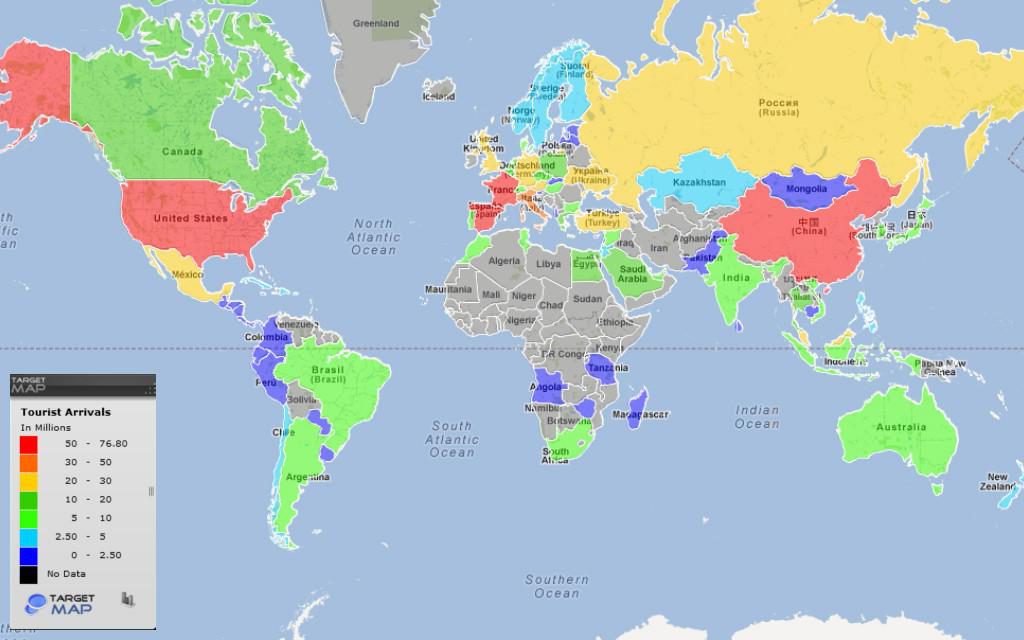 With the recent AACSB accreditation, the University of Cape Town’s Graduate School of Business is now one of just 59 out of 13,670 business schools worldwide to be triple-crowned – schools that are accredited by the three largest and most influential business school accreditation associations namely AMBA (the Association of MBAs), European Quality Improvement System (EQUIS) and Advance Collegiate Schools of Business (AACSB).

Three South African cities were voted amongst the world’s top 100 Most Liveable Cities in the 2019 study conducted by Mercer Human Resource Consulting. In Africa, Port Louis (83) was the city with the best quality of living and also its safest (59). It was closely followed for overall quality of living by the South African cities of Durban (88), Cape Town (95) and Johannesburg (96). 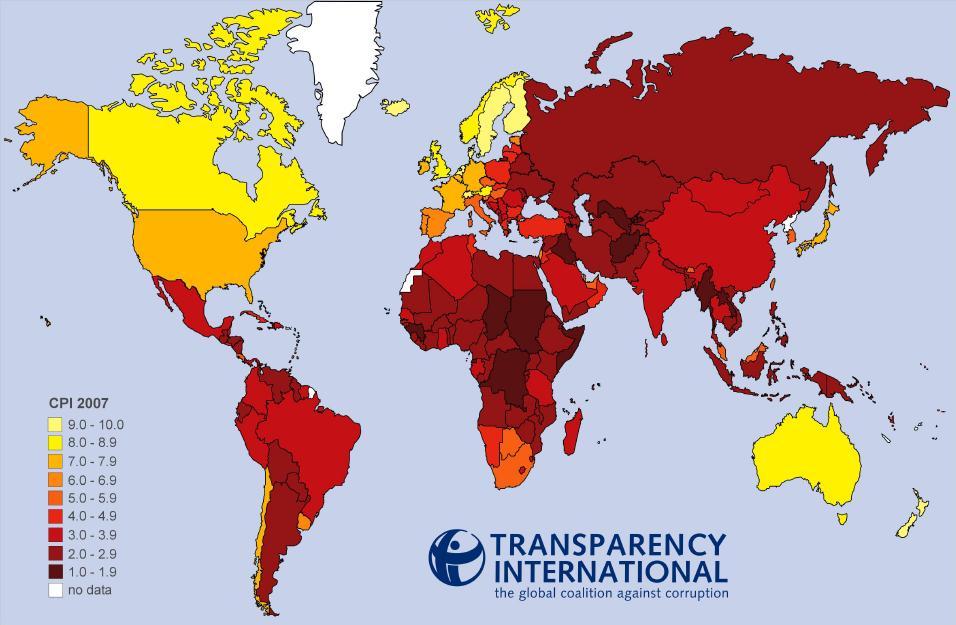 Competitiveness has a direct impact on the reputation of countries for a variety of reasons. It particularly plays a role in framing an understanding of the broader enabling environment(s) that impact on societal productivity, efficiency.

Competitiveness is a major factor that impacts on FDI decisions.

In the 2019 edition of the WEF Global Competitiveness Index (GCI) South Africa shows strong improvements, being:

It is positive for South Africa to improve in its over-all competitiveness profile, and ranking. However, while there are notable improvements in the 2019 GCI, it is also important to note that there are several indicators which show negative movement.

The most salient improvements and declines are explored in the section below. A few high-level achievements to note:

SA is the 29th biggest economy globally (PPP), and roughly the same population-wise and geographically. Our rankings should match this. Since 2002 our global political rankings have yo-yo’d considerably. Good to see a significant improvement 2019/2020.

SA is the 29th biggest economy globally (PPP), and roughly the same population-wise and geographically. Our rankings should match this. Since 2002 our global political rankings have deteriorated across the board.

Although we are still considered a premier league country, with overall rankings in the top 60 countries (there are 235 countries in the world, only 80 with populations in excess of 10 million people) the above rankings:

Sum up the challenges we have as a country.

SA is the 29th biggest economy globally (PPP), and roughly the same population-wise and geographically. Our rankings should match this. Since 2002 our global political rankings have yo-yo’d considerably. Good to see a significant improvement 2019/2020.