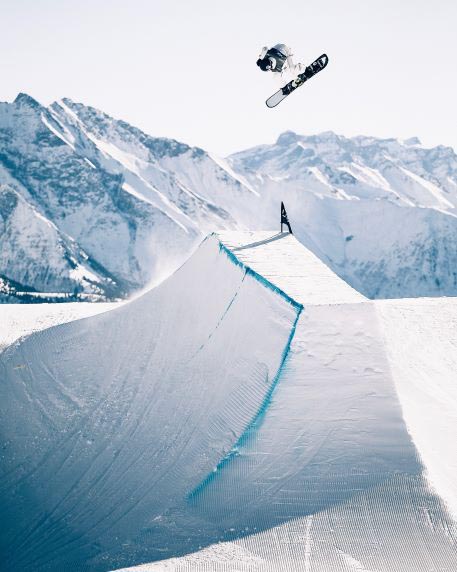 Cape Town, 25 November 2021 – With less than three months to the Beijing 2022 Winter Olympic Games, South Africa’s prospects for representation by its first qualifying snowboarding champion are looking up. Anthon Bosch, a Swedish-born second-generation South African, may be the first professional snowboarder to represent team South Africa among the world’s top 30 snowboarders at the Olympics in February 2021. A total of 238 athletes will participate.

On being asked to join the Swedish national snowboarding team, Anthon chose to represent South Africa instead. With this, he bought out of the promise of European grants and financial support for entering and competing in international tournaments, including the Olympic Games. After being granted dual citizenship with the help of Mandla Mandela, the grandson of the late President of South Africa, Nelson Mandela, Bosch received his letter of release from the Swedish federation. He was granted exclusive representation for South Africa.