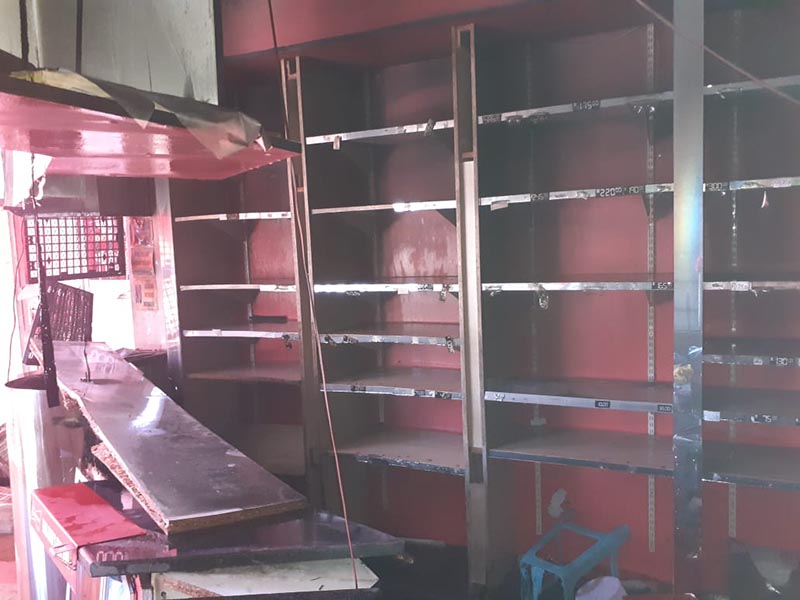 After the country was left reeling from the unexpected social unrest in July 2021, businesses were looted of their products with some experiencing damage to their businesses beyond the point of no return. Although every business became a target, liquor stores, depots and transportation fleets were particularly targeted. In response to this, the South African Breweries (SAB) foundation has pledged R10-million to support some of those small business owners who were affected by the unrest through the SAB Foundation.

The SAB Foundation, whose mandate has always been to help entrepreneurs succeed has been made aware of 21 affected entrepreneurs. As such, SAB has earmarked R3-million of the R10 million to aid these entrepreneurs in their recovery efforts.

Over and above that, SAB surveyed 193 small and independently owned liquor outlets across Kwa-Zulu Natal and Gauteng who experienced looting, damage to property, and in some cases arson. This is why the other R7-million will be dedicated to aiding affected taverns and bottle stores in their journey to recovery and restoration.

As we (re)start the long journey to economic recovery for both our sector, its associated value and country, marred by unrest and looting on a never-before-seen scale, it’s up to all of corporate South Africa to help do their part where they are able to.