With our news being consumed by Zondo commission of Inquiry, Nene’s confessions, fuel price increases, poor market circumstances, PRASA safety permit suspension, sporting disappointments it has been a tough month – but a few positive stories did slip below the radar. 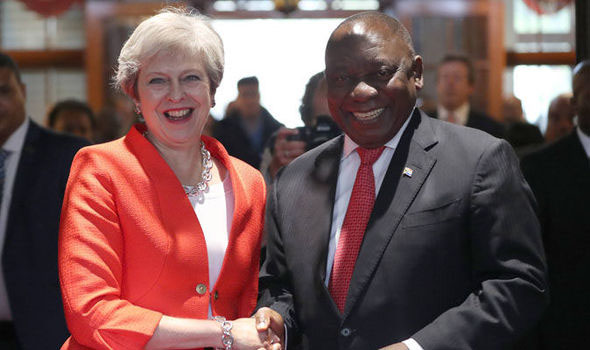 In her first visit to the continent as UK Prime Minister, Theresa May pledged to become the G7’s biggest investor in Africa by 2022, using the UK’s development budget to not only relieve poverty, but to create a sustainable investment environment for British businesses.

May pledged investments of £4bn in African economies, particularly to create jobs for young people. 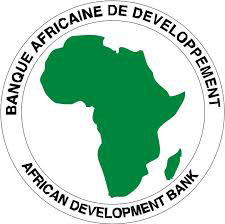 May brought with her a delegation of 29 business leaders who will be looking for investment opportunities in SA. https://www.dailymaverick.co.za/article/2018-08-28-ramaphosas-land

The African Development Bank (AfDB) has called on global partners to join hands to lift one-billion people globally out of hunger. The finance institution said in a statement that it was leading the way by investing $24-billion in African agriculture over the next decade. (Engineering news) 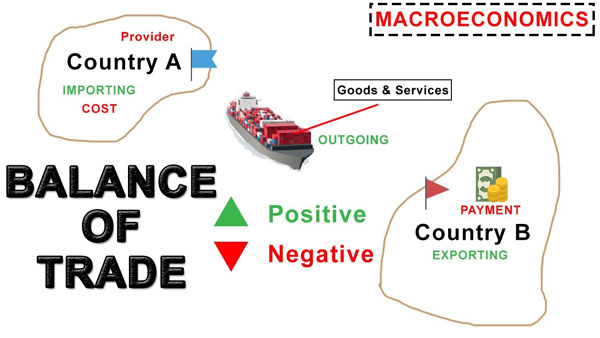 South Africa‘s trade balance swung to a surplus of R8.79-billion ($619-million) in August from a revised R5.29-billion deficit in July, data from the revenue agency showed on Friday.

Exports rose by 9.4% on a month-on-month basis to R116.88-billion in August, while imports fell by 3.6% to R108.09-billion, the South African Revenue Service said in a statement. (Engineering news) 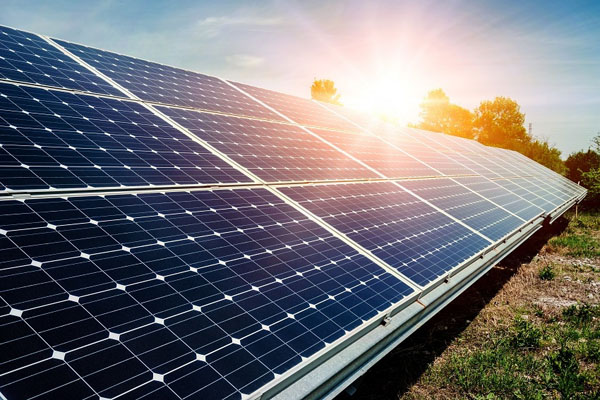 Total South Africa (Total SA) on Wednesday revealed a demonstration model of its solar-powered service station at the Skukuza camp, in the Kruger National Park, in Mpumalanga, on the occasion of celebrating a 60-year partnership with South African National Parks (SANParks).

The demonstration model is in line with Total’s project to install solar panels, supplied by Total Group subsidiary SunPower, at 5 000 of its 16 000  stations globally by the end of 2021. (Engineering news)

City Press reports that the summit will rock you be remembered as one of the most important landmarks in the history of agriculture in South Africa against the background that the public hearings that we hold across the country regarding section 25 of the Constitution “asked the wrong question of the wrong people”. The outcome was the proposed Agricultural Development Agency which will investigate:

This is the deal struck at the Job Summit between government, labour unions and organized business

In an exercise to help potential investors make informed decisions in the midst of debate about expropriation of land without compensation, Statistics SA is going around the country to establish the size, structure and economic contribution of commercial farms.

The agency will deploy about 600 field workers around the country from October 15, and hopes to complete the work in June 2019. The results should be published five months later.

The investigators will seek to determine the number, size of farms and crop types being farmed in various areas.

ANOTHER SOUTH AFRICAN SUCCESS BELOW THE RADAR 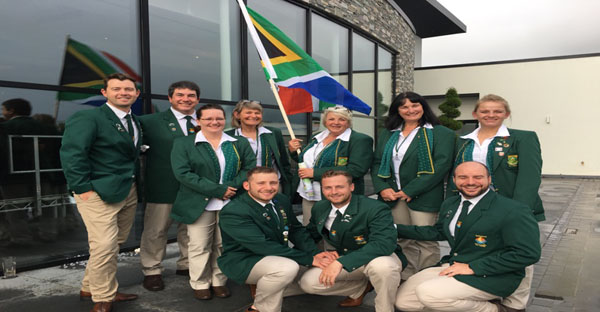 This year saw the South African Ladies and Men’s teams give absolutely everything during the competition with the ladies Team finishing 11th overall and at the top of the lady’s rankings. Alison O’Brien put up a masterful performance finishing as the top women’s angler, a truly remarkable achievement.

Sooory for not having more!