The Shoprite Group goes to great lengths to protect its customers and employees in the fight against crime with preventative actions but also playing its role in ensuring the arrest and prosecution of criminals. 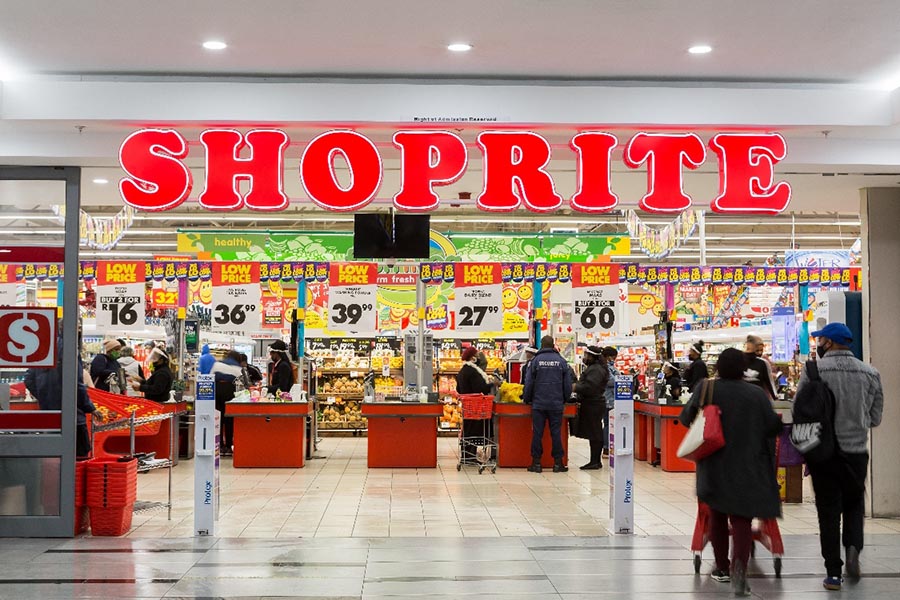 Its efforts resulted in a 16% year-on-year decline in violent and serious crime, including armed robberies and burglaries, from July 2020 to May 2021.

The in-house team – operating from a centralised command centre – is involved in the entire process from identifying suspects to their arrest, being in court to oppose bail, working with police to ensure they have a complete and accurate docket, working with the National Prosecuting Authority and providing evidence in court, to do everything it can to ensure criminals are prosecuted.

The retailer’s first aim, and a major area of focus, is crime prevention and the protection of customers and employees. Crime and high risk situations are picked up through store and fleet monitoring, live information feeds and the group’s intelligence network, and security devices are immediately triggered.

When robberies do take place, the team is proving highly effective in securing arrests and prosecution, and the Group is becoming known for its capability to identify, trace and arrest suspects.

Head of Group Security & Loss Prevention, Oswald Meiring, believes Shoprite is a retail industry leader with its initiatives which are centred around a team of inhouse investigators, which include former police members and detectives, with a unique mix of skills and extensive experience in commercial crime, fraud, serious and violent crime. The team’s network includes informants, third parties working exclusively for it and an expert criminal lawyer.

The command centre team makes extensive use of technology and software systems including electronic dockets, suspect photo albums and evidence files. A team of data and crime analysts do predictive analysis, identify suspects, and link suspects to each other and to the crime scene. This technology, including video footage and a chain of evidence, has been critical in court proceedings.

The net result is that the investigation team made 752 court appearances, including postponements, bail, testifying and sentencing, in the 11 months from July 2020 to May 2021. It secured 64% more guilty findings and/or convictions than the previous 12 months, amounting to 303 years and six months of prison sentences and 46 years and six months of suspended sentences.

The team has been instrumental in 200 arrests in the first 11 months of this financial year. The majority (54%) of crimes currently in court are for armed robbery, 26% are for theft and the rest include crimes such as arson, assault, looting, burglary and fraud.

As some cases were postponed in the last year due to lockdown restrictions, the team is currently in court every day.

Meiring says the Group focuses on fighting crime because it is the right thing to do as a concerned and responsible corporate citizen. “We also believe that securing arrests and sentences for crimes acts as a deterrent and ultimately reduces crime. We believe this is an important element of our contribution to make South Africa a safer environment for everyone.”

The Group appeals to members of the public to report any suspicious or criminal behaviour immediately and anonymously by calling its toll-free number 0800 11 88 79 or by sending an email to service@asesa.co.za.