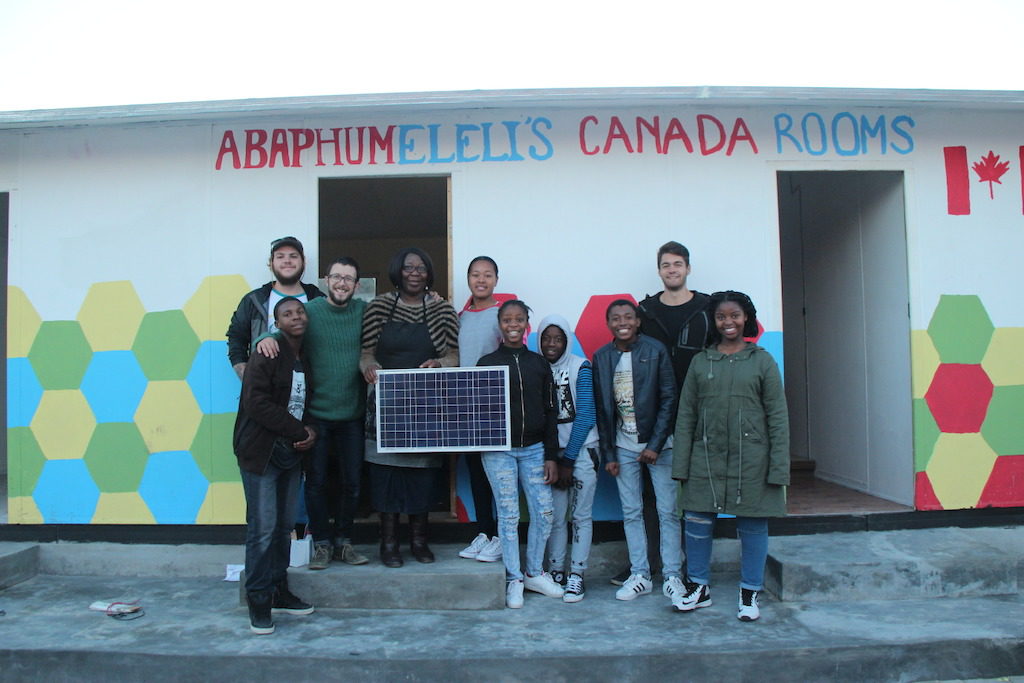 A child care centre in Khayelitsha has received a donation of solar power charging units, which have been built by learners who took part in an energy awareness training project.

Monday, May 29, 2017 — The project, “Playing With Solar”, has been run over the past two years by the environmental organization Project 90 by 2030 and involved high school learners from schools across the city.

They were taught the importance of being environmentally conscious and looking after the planet, while the practical part of the workshops involved the building of solar power charging units.

“Ten of these units have been completed by the students, and we will donate them to worthy organizations across the Mother City who don’t have a reliable or adequate source of power to do their important work,” says Project 90 by 2030’s project manager for the Playing With Solar Workshops, Daniel Robinson.

The first batch (of five units) was installed at Abaphumeleli Home of Safety in Khayelitsha on Saturday 27 May after trained engineers did a final quality check on the units. Abaphumeleli looks after 37 children aged between 1 and 19.

Robinson says they hope the donation will make a tangible and positive difference for the three recipient organizations they have chosen.

“We are excited about this culmination of our project. We have been able to teach learners the theory of being environmentally aware, and now in this practical and tangible way they will also be able to give something back to communities who need it.”

Whilst the installations took place, Project 90 staff members and volunteers prepared a delicious lunch for the students and the children, by using an low tech energy efficient cooking system called the “Keep-It Bag”.

The organization Project 90 by 2030 was conceived at a time in South Africa when the impacts of climate change were becoming increasingly evident, with very few solution-focused initiatives in operation in the country. From the onset, we saw the need to tackle the climate change challenge head-on. Our name reflects our ambition of bringing about significant (90%) change by South Africans in how we engage with earth systems. Specifically, we are looking at fundamentally changing how South Africans access and use resources (such as energy), and contribute to a low-carbon society. Visit www.90by2030.org.za for more information. 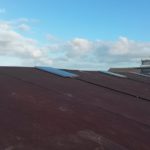 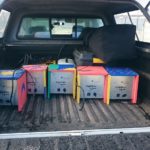 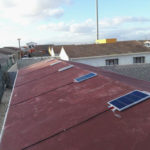 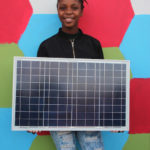 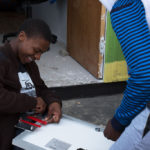 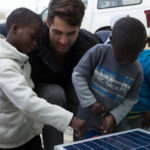 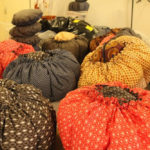 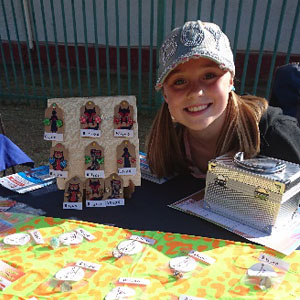 Entrepreneurship in SA – Starting them young

Admin135SA Heroes0
We use cookies on our website to give you the most relevant experience by remembering your preferences and repeat visits. By clicking “Accept All”, you consent to the use of ALL the cookies. However, you may visit "Cookie Settings" to provide a controlled consent.
Cookie SettingsAccept All
Manage consent