Constitutional democracy will survive the threat of an ANC-in-crisis. 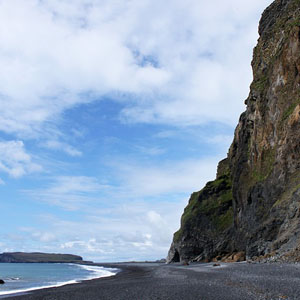 Heystek penned the blog The death of the rainbow nation in which he points to the recent brawl in Parliament as a sign that South Africa is hurtling towards being a failed state.

Du Preez’s piece entitled SA is heading to its Tunisia Day offered a stern warning that in the current political environment under President Jacob Zuma, South Africa may be heading to violent instability over the next few years, similar to the Arab Spring that overthrew the Tunisian government in 2010.

I have immense respect for both of these individuals and their sometimes provocative agenda-setting perspectives, but I do not fully agree with their sentiments that South Africa is on the verge of a political implosion.

Although deeply concerned about their views, I am of the opinion that the current political environment is a consequence of a fragmenting ANC under its worst leader in its history, but that South Africa will emerge from this in a better state than that foreseen by many commentators.

South Africa’s political landscape has always been volatile; we have experienced poor presidents and leaders over many generations. Somehow, we muddle through as ordinary South Africans who love this country.

I am not alone in this belief. Many people have phoned or emailed me in response to the “alarmist” pieces and echoed the comments from many readers below the articles that all is not as dire as it is made out to be.

South Africa is not on the verge of a precipice. Yes, it is facing significant challenges and we are on a slippery moral downward trajectory, but it seems as if the current political turmoil is a result of public rebellion against the status quo.

The rebellion is not only from opposition parties, but also from the current and historical ANC supporters’ base. Cope, the EFF and the breakaway of Numsa are clearly the products of significant discontent.

The fact is that we have aggressive opposition against Zuma and the ANC and this stems directly from the success of our constitutional democracy. Zuma and his band of ANC leaders are desperate to seize control of key state institutions to try and cling to power, but the vibrancy of the opposition remains a beacon of hope.

Even the bursting of police into Parliament to try and arrest an EFF MP for saying the president is a corrupt thief, should not be seen as an attack on our democracy. It should rather be seen as a desperate act of an ANC trying to protect its position of power. I doubt that this will happen again.

The writing on the wall for Zuma may also be closer than many think. Zuma’s second term as president of the ANC will come to an end in 2017, while his presidency will terminate, theoretically at least, in 2019. This will result in a very similar scenario to that of 2007 (Thabo Mbeki ruled the country, and Zuma the ANC), where two different individuals head up the ruling party and the country.

This was also the case when Mbeki was recalled, and it is doubtful that the ANC could find a worse candidate than the incumbent. The results of the local government election next year could be pivotal in this scenario.

South Africa has a history of poor governance, as have many other countries around the world. But despite this, South Africa has seen periods of prosperity, albeit between periods of hardship. We are currently in the latter and the short-term prospects are not too promising, but the cycle will change again.

If there was any logic in South Africa’s history, the country would have imploded a long time ago.

There are many ways to look at current developments. One approach is similar to a 70-year-old who gets a headache and immediately panics: “Oh no, it is a tumor. The end is near!” Another perspective is that of a 20-year-old who merely pops some aspirin when the headache strikes and thinks nothing of it. The answer to the current scenario in South Africa is probably somewhere in the middle.

Maybe this is a naïve perspective and I rely too much on the irrational human trait of hope. Maybe I have no choice as to believe in a success future. My reality is that my children are six and eight years old and I do not have a foreign passport or, more significantly, I do not have the resources to hop on to the next plane to London, Toronto or Perth. I also don’t want to. These countries also have problems, albeit very different to those of South Africa.

I want my children to grow up in a multi-cultural society and prosper. Most critically, I believe that every single South African parent has this dream for his or her children.

The current ANC regime is a threat to this dream, but I am confident in our constitutional democracy to ensure that the country will survive this threat and emerge stronger and more unified.

The fragmentation of the ANC will not be the end of this beautiful country. 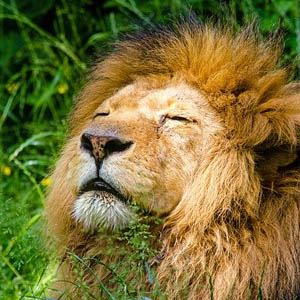 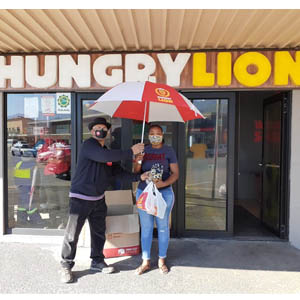