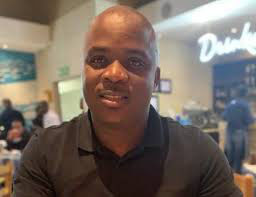 South African innovator Collen Chauke is inspiring new ways. The Limpopo-born citizen recently launched a social media site and application called ChitChat. The application is set to shake up the industry by competing with existing social media platforms to connect people from across the continent. Chauke is the first South African to launch his own social media networking site.

ChitChat was officially launched on Sunday, 10 November 2019 at the Houghton Hotel in Johannesburg.

Speaking about ChitChat, Minister of Communications and Digital Technologies, Stella Ndabeni-Abrahams said “The digital era and an increasingly connected world have catapulted the importance of social media platforms and fundamentally changed the communications landscape.” 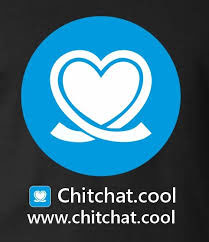 “As government, we are proud of the of the launch of ChitChat as it is consistent with our call for South Africans, especially young people to not only be consumers, but produce innovative solutions that yield socio-economic development” she continued.

The Deputy Minister in the Presidency also delivered a message of support to Chauke, saying that his innovation has the potential to lift the country’s economy to greater heights through job creation.

“This is a social networking service where users can post comments, share photographs and links to news or other interesting content on the web. They can chat live and even stream live video. Our social network supports interactive online chat and the ability to comment on your friend’s profile, in order to keep in touch and share information. What makes our site unique, is the ability to connect and share with the people you care about at the same time as well as our ability to provide secure messaging, where no one is able to tamper with your privacy,” said Chauke.

ChitChat is a simple and seamless solution to social networking while it taking safety and security features seriously.

People world over, especially the South African youth can draw inspiration from Chauke’s realisation of what started off as a dream. Chauke identified an opportunity to take a seat at the table, make a positive mark and stick to his will to make his ambitious idea come to life.

Not only has Chauke’s development of ChitChat fostered of pride and optimism, its existence will also address South Africa’s socio-economic challenges by creating jobs.

Register on ChitChat today and start the fun.