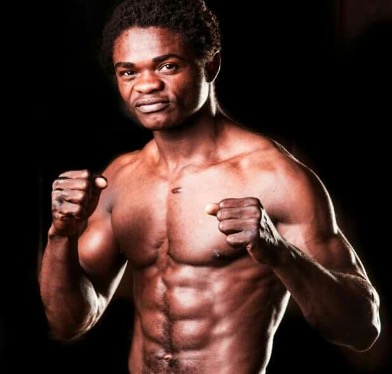 As the New Year sees gangster-related reports flooding the country’s crime statistics, South Africans remain cognisant of the youth at the crux of these crimes. The Western Cape government lists a general presence of gangs in children’s immediate communities, related gang members and a history of sexual or physical abuse as some of the factors that influence their participation in gangsterism. While statistics on gangster-related crimes continue to climb in 2022, little data reveals the number of children and young adults who manage to distance themselves from the gangs they have grown to know.

In his early teenage years, medium-weight boxing champion, Cristiano Ndombassy, found himself at the hands of gang members. After a friend referred him to a local boxing coach in Luanda, Angola, Ndombassy started training at the ripe age of 15. First suspicious of the coach’s approach to helping him move further away from gangs, it didn’t take much to occupy Ndombassy’s time with rigid training hours and promising tournaments.

Now, at age 33, the Strand resident provides counselling and self-defence techniques to help young people gain the confidence they need to distance themselves from the pressures of crime hungry peers and possible unwanted future encounters.

Growing up, Ndombassy’s circumstances gradually led to gang-related activities. He was born into poverty while his father remained absent. “I thought I was part of something that added value to my existence,” says Ndombassy. “I believed it was a way ‘out’ of my daily life. My journey taught me that your circumstances do not have to dictate your life. You can make a difference and change your future.”

Ndombassy relocated to South Africa in 2010 to complete his IT diploma. With minimal employment prospects, he decided to invest in what he knew best: professional boxing. He later established his coaching business, Warriors of Faith Boxing Club, in Strand in the Western Cape.

“I hope young people will consider the consequences and prospects of their life decisions,” says Ndombassy. “It’s important to commit to doing what you love, stay humble, find consistency and never give up on your dreams, even if it means making slight changes for the better. If you’re focussed and serious about making a positive change in your life, it is worth putting in the effort.”

“Cristiano is a pillar in his local community,” says personal friend, trader, trading educator and engineering surveyor, Arné Coetzee. “Aside from his perseverance to succeed in his sporting career, his passion for seeing people thrive beyond their initial and sometimes dark circumstances is contagious. His influence goes beyond his training sessions.” 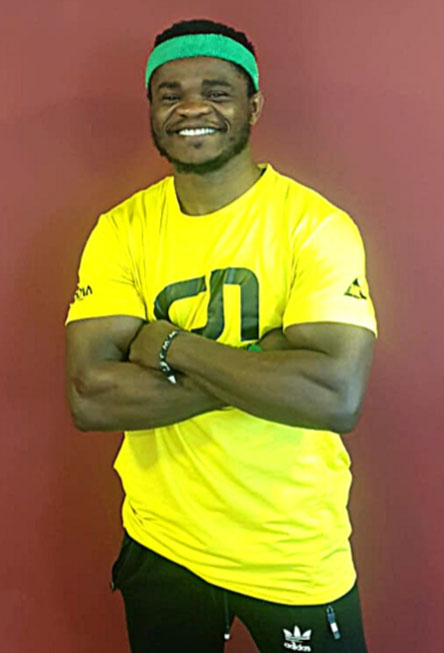 “My decision to support Cristiano was purely driven by his knack for uplifting people and empowering them even to inspire others,” says Shelley du Plessis, CEO and co-founder of Veracity Markets and LMP-F. Du Plessis is the first woman in Africa to co-find a digital trading platform, Veracity Markets.

“My goal is to lead by example and help support the next generation to make responsible decisions that can only aid their futures,” adds Ndombassy. “I love bringing people together for a common goal. I believe in unity, and in unity, there is strength.”

In February 2022, Ndombassy will be defending his WBF International championship title.