This is a great story, and should be read by all South Africans who are in the depths of despair. It restores confidence in the fact that despite the anarchic disruptions at our universities, the gauleiterish* behaviour of the NPA, the bushwa* of decolonisation and the rank mendaciousness of senior government officials there are MANY South Africans, with their HEARTS focussed on the future, making this country of ours WORK – Steuart Pennington.

History in the making

The captain of the first South African rugby team to tour overseas in 1906, and the rector of the famous boys school in Stellenbosch (named after him), Paul Roos, was born here on the farm back in 1880. His family have farmed this land for five generations, currently owned by Tjuks and Johan Roos, his Grand Nephew’s. 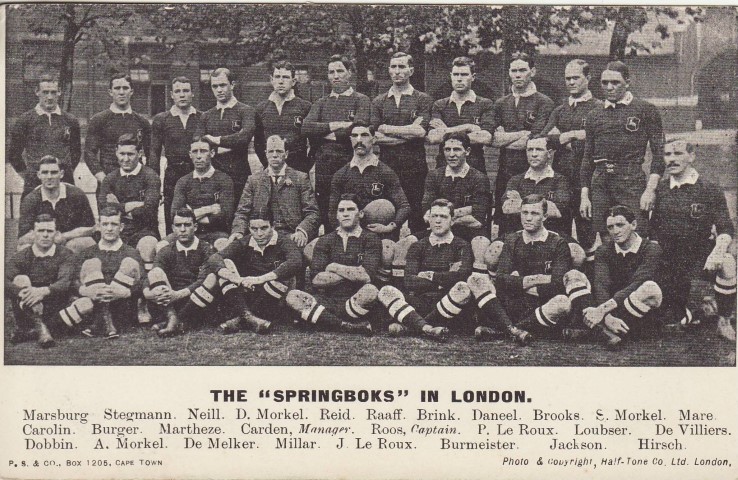 Tjuks took over the management of the farm at a relatively young age due to the early death of his father, and with it came a ton of responsibility. Over 200Ha of prime agricultural land at the foot of the Helderberg, overlooking False Bay, along with a community of over 60 dependants, some of whom have also lived on the farm for generations.

The main lesson that Tjuks was taught by his father before taking over Rust en Vrede Farm (of which there are three in Stellenbosch) was the philosophy that a farms’ greatest asset is not the soil or the buildings, it is in fact the people who make up the farming community. From as early on as 1983 Tjuks decided to create a safe environment for the children of the farmworkers by opening a Créche on the farm. Way before it was politically correct to do so. Since then, all the farm children (and a number of children from the casual staff population) have, and continue to benefit from this provision. Anna-Marie Adams, along with two permanent assistant teachers, has headed up the school since its conception and has nurtured over 100 children into further education. Not one of these children has had to repeat a school year. 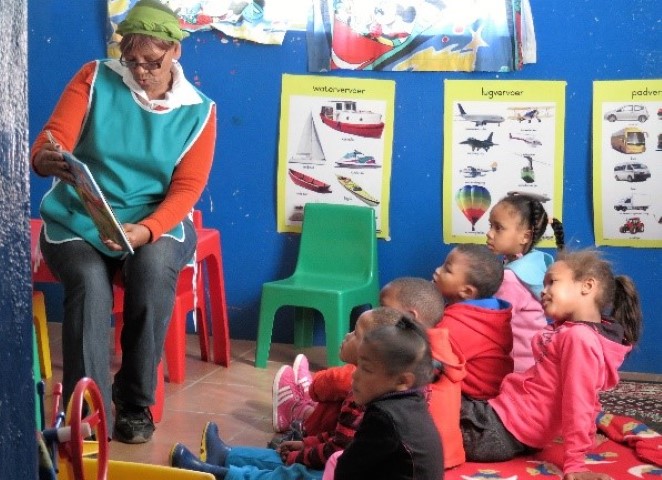 The crèche itself, is a modest building composed of two separate learning rooms (one for kindergarten and one for pre-school learners) and a separate snooze-room for when their small and developing brains need to reboot! There is a very specific curriculum that is provided by a European charitable association called the “Amazing Brain’s” project. The curriculum is updated annually and the teachers receive the specific, accredited, training required in order to deliver this syllabus to all the children. The parents, meanwhile, can go to work every day knowing that their children are being well looked after, in a safe place. Peace of mind is a game-changer and adds to the sense of well-being on the farm.

The Topic of education is right at the forefront of the social agenda at this period of our history and the lack of it, is probably the single most important issue facing the born-free generations. Social upliftment can only be created and sustained if the people have the competence to guarantee its continuity. Knowledge brings upliftment. It is for these reasons that Tjuks and his brother decided to take things to a new level. In 2008, a 45Ha piece of the farm was sub-divided and a BBEE company was formed; Paul Roos Farming was born. Over 50 members of the previously disadvantaged population from the farm have been given a Shareholding in the business, of which they collectively own 70%.

As opposed to being employee’s, the farm community are now co-owners of their own business. Now, there is no use in just giving something to someone if they are not capable of running it properly (ask anyone who follows our Government at the moment!?!), so Tjuks and his brother have embarked upon a long and continuous path in order to provide the skills and knowledge to their community, so that they are able to sustainably manage their asset. Though still a work in progress, it is not only the children that are receiving an education, the Roos brothers are uplifting their farming community and providing them with the skills and desire necessary to achieve self-determination. Instead of waiting for meagre hand-outs, these people are taking charge of their lives, and improving their own situations.

The Cherry on the Cake 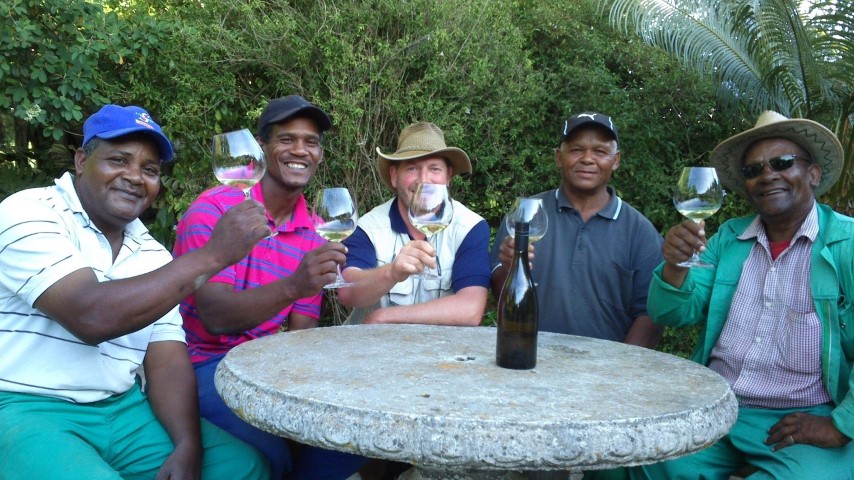 Now that Paul Roos Farming is a viable grape producing company, supplying premium quality grapes to a number of well-respected wine estates in the region, it was decided in 2014 to create their own premium wines, to be commercialised under the Paul Roos Wine label; Die Skoolhoof (white) and Die Filantroop (red) 2014, were released on to the market almost a year ago in very limited quantities (2,000 bottles of each). The truly wonderful story behind this new venture, is the fact that the profits made from the sale of these two wines, will be used to finance the future education of the farm children, from the crèche through to university. Therefore, our community has come full circle; having benefited from education provided by the landowners, the people have come together to create this company and turn it into a mechanism to further the tertiary education of their own children. These people are literally doing it for themselves.

The moral of the story, to borrow a quote from a very famous American president………,

This, is a prime example of how people are able to take their destinies into their own hands and create a better society while uplifting themselves.

“Building South Africa one child at a time”.