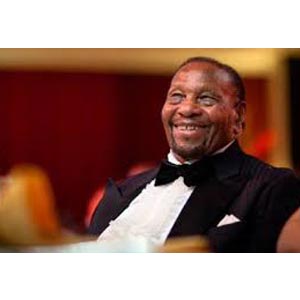 The new year has hardly started and South Africa is already much the poorer following the deaths of two extraordinary business leaders.

Richard John Pelwana Maponya passed away yesterday at 99. The former schoolteacher who migrated from Limpopo to Alexandra in the 1940s, he leaves a legacy that expands far beyond Soweto’s historic Maponya Mall, a massive landmark almost three decades in gestation. Our paths crossed through a shared interest in horse racing where he was a pioneering and hugely successful owner.

In the early 1980s, Maponya became the first black person to be granted colours, but only after his application had been delayed for five years by a Jockey Club that said he couldn’t afford to pay training fees – despite having being proposed by billionaire Harry Oppenheimer. Maponya had the last laugh and soon had more than five dozen horses in training with his famous black, green and gold silks flashing past the winning post hundreds of times in subsequent decades. 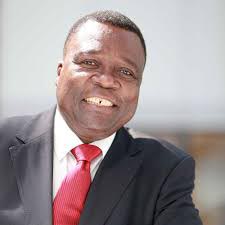 Maponya’s death came on the heels of Saturday’s peaceful passing of former Chamber of Mines, BHP Billiton SA and current EOH chairman Xolani Humphrey Mkhwanazi. He was 65. As with Maponya, tributes have poured in with a statement from EOH describing Mkhwanazi’s “pivotal role” as righting that listing ship while the Minerals Council praised his “incredible intellectual capacity and humility.” They will be missed. Not just by their families.