If you are an expat looking to settle in South Africa, how would you make your decision as to where to live? 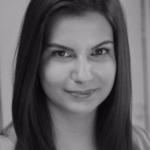 SA is home to a diverse range of beautiful landscapes and environments, as well as a superb array of thriving cities and communities, truly vast country.

People often underestimate the variety of cultures inherent to the different countries of Africa overall, yet likewise, South Africa itself is a melting pot of influences and ideas. As the 2nd largest economy on the continent, where South Africa goes, all of Africa seeks to follow.

This notion of shaping the future of a continent makes the idea of being an expat in South Africa exciting. And with skills like software development, accounting and financial acumen proving popular expat talents, there are plenty of opportunities to pursue.

As diverse and ever-changing as the country’s stunning landscapes, South Africa’s cities each offer their own specialities and subcultures, making it difficult as an expat to decide where to settle.

To help business-minded expats find the right location, this article looks at four South African cities and what each location has to offer in terms of career opportunities and lifestyle.

Johannesburg, also dubbed Joburg by the locals, is popular enough among expats to have its own thriving sub-community, so you needn’t ever worry about feeling alienated or alone in getting to grips with the local culture while you’re settling in.

Joburg is a sizeable place, but it very much has an outlook of getting out what you put in, or of working hard and playing hard. This city has a huge and thriving IT and software sector, and many of the most in demand roles are in software engineering, internet security and hardware development.

The finance sector is similarly booming in South Africa, and as technology becomes ever more central in that, expats who are as tech savvy as they are good with numbers often have every reason to excel here.

Public healthcare in SA is not great. While going private can put a serious dent in your wallet, you may want to look into a healthcare plan which will cover you globally, and to ensure you’re financially covered if you were to fall ill.

Crime is no different to that of any big city, if you take the same kinds of precautions you ordinarily would you’ll be safe.

SA has a skills shortage, both the private and the public sector is in need, opportunities abound. 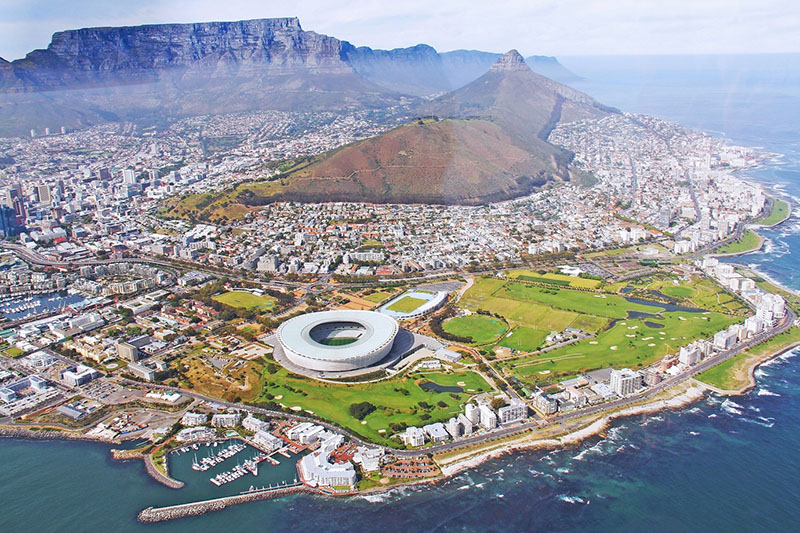 Cape Town is a truly pretty city, ranked in the top 10 in the world. Many financial and insurance head offices are located there. The Christmas period sees 2-3 million tourists.

However, a combination of a largely unskilled local population and a somewhat creative bent that’s great for entrepreneurship makes Cape Town good either for those setting up your own business, or a niche skills enterprise in the likes of the shipping industry, the education sector, and even the city’s blossoming tourism industry.

One thing that often captivates attention when people move to Cape Town is the nightlife. This is the city in South Africa where the pleasures of life and opportunity abound. 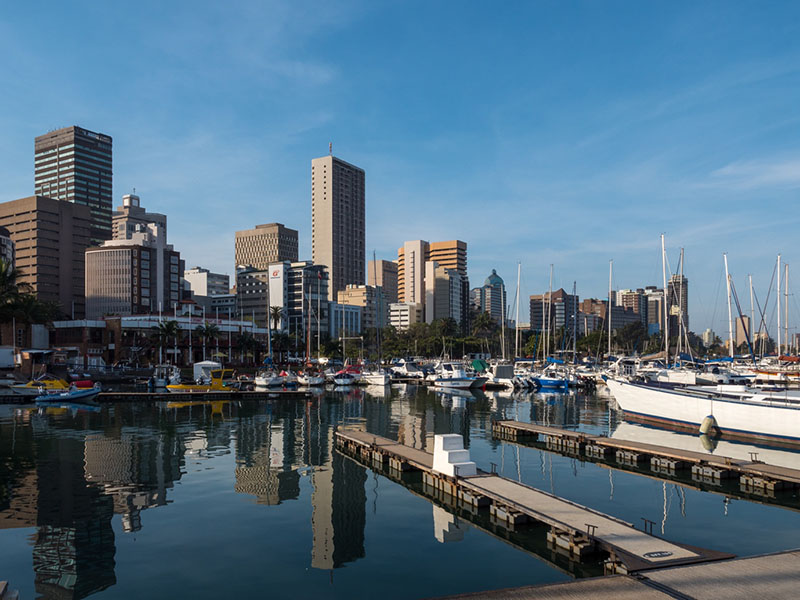 Durban is a city that has a big hunger for foreign talent – as well as a coastal charm that makes it another laid back city in which to set up a new life.

Durban has a hugely diverse economy, meaning that a range of skills and professions are in demand at any given time. Skilled mechanics and financial professionals are especially sought out here, as are architects. Process industries like petrochemical businesses, pharmaceutical companies and manufacturing are all big sectors in Durban, although expats are more often sought out here for senior roles in the local port’s booming cargo handling and shipping industry.

And speaking of finances, Durban boasts a superbly affordable cost of living for a city of this size. 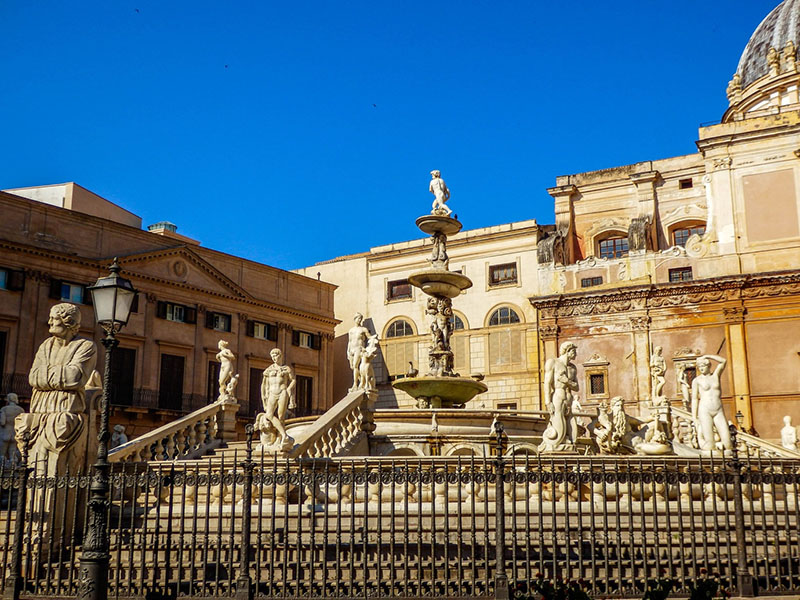 Pretoria is a floral and scenic city, yet its appearance belies a far more industrious hidden side that makes this a prosperous place to live also.

Once again, the tech and finance sectors are fertile ground for suitably skilled expats, and you can expect to be welcomed with a lucrative contract if you’re experienced in these fields. However, Pretoria is also a city playing a huge role in the hunger South Africa has for infrastructural development, so experience in transportation, construction, engineering and architecture each make an expat a desirable human resource.

Because of its position on the map, Pretoria also has a practical appeal, because it’s proximity to Johannesburg, major South African airports, and the Kruger National Park, and surrounding Big-5 reserves.

You’ll find as you explore your options in South Africa, that this country has very ‘different’ cities with a range of opportunities. With our President Cyril Ramaphosa determined to set a growth agenda it makes sense to give it a try. Where you choose to live offers wide choice!

Sabrina Bucknole is a professional copywriter from the United Kingdom. When she’s not looking for her next adventure abroad, she spends her time writing about travel, expats and international living.