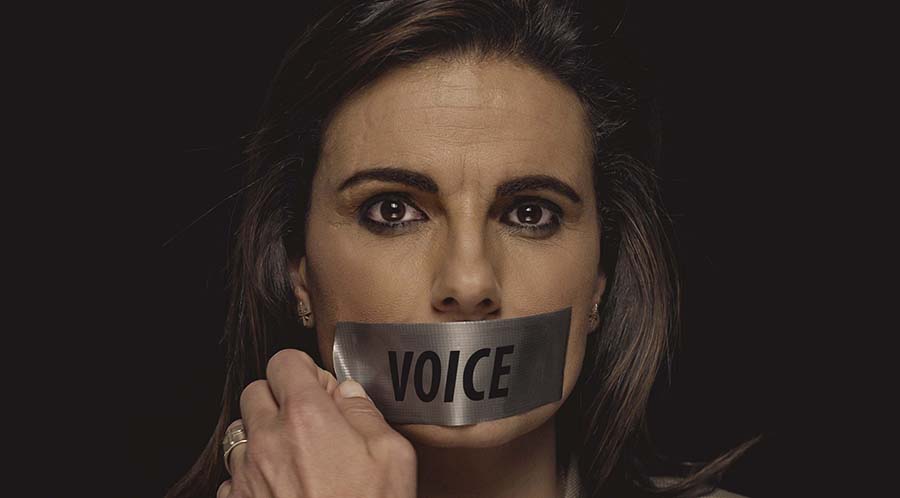 People Opposing Women Abuse (POWA) and Unilever tea brand, Joko, commend and applaud the signing into law of this legislation, aimed at strengthening South Africa’s response to gender-based violence and femicide (GBVF) by further protecting GBV survivors and making it harder for perpetrators to escape justice.

Jeanette Sera, POWA’s Acting Executive Director, says: “We welcome these laws and hope they will be followed by proper implementation to ensure they achieve their objective of curbing our GBVF epidemic.”

The laws, among a variety of issues, expand the scope of the National Register for Sex Offenders (NRSO) to include the particulars of all sex offenders and not only sex offenders against children and people who are mentally disabled. They also increase the time that a sex offender’s particulars must remain on the NRSO before they can be removed from the register.

Furthermore, the laws add additional regulation of sentences for offences committed against vulnerable people. The Domestic Violence Amendment Bill amends the Domestic Violence Act to address practical challenges, gaps and anomalies which have manifested since the Act came into operation in December 1999.

The legislation expands the ambit of the crime of incest and introduces a new offence of sexual intimidation. In addition, it tightens bail and minimum sentencing provisions in the context of GBV and further regulates the right of a complainant in a domestic-related offence to participate in parole proceedings.

In September 2019, Joko and POWA joined forces to launch the #EndDomesticSilence initiative to raise awareness of the danger of silence in the context of domestic violence. As part of the initiative, POWA, in partnership with Joko, ran the Add Your Voice campaign, during the annual 16 Days of Activism for No Violence Against Women and Children in 2020. The campaign urged the government to urgently fast track these three bills, introduced to Parliament in September 2020, to tackle South Africa’s extremely high rates of GBVF. According to the South African Police Service, a woman is murdered every three hours in the country and the World Health Organization states that our femicide rate is five times the global average.

Promoted across print, broadcast, online and social media platforms, the Add Your Voice campaign garnered much interest and attention with large numbers of people across the country recording voice notes to get the three GBV Bills passed into law as soon as possible.

On Friday, 11 December 2020, POWA was joined by Joko representative Mr Shamiel Randeree, and Minister Lindiwe Zulu of the Department of Social Development, where they provided a minute of submitted voice notes stitched together in an audio timeline and printed out as a soundwave on a mounted canvas. The campaign needed the Minister to apply pressure and use her influence to compel government and parliament to push through these three bills, keep the spotlight on them and to not let the process get delayed. If she could pass on the message to the President’s office, all the better. The goal was to show our support for government to push through these three important bills to address violence against women and children as speedily as possible.

Since the campaign, POWA and Joko have kept close watch on the progress of signing these bills into law, highlighting the National Council of Provinces passing them, right through to their adoption by Parliament and now their signing into law.

These pieces of legislation will enhance the criminal justice system and ensure harsh penalties for those found guilty of violence against women and children. The passing of these bills is a major breakthrough in bolstering South Africa’s GBVF response.