If you could vote for any new cabinet, who would you choose?

Our country is full of talented individuals who I think can do a better job at cabinet level than the incumbents. Considering the election risk posed by loadshedding as well as the expected rise of the opposition, maybe it is time for government to start looking wider than cadres for top positions.

So, who would you like to see in cabinet?

Our cabinet is one of the most bloated ones in the world and the first thing I would suggest is to aggressively trim it down to from the current 35 ministries to around 25 portfolios (as it was in the early years of our democracy). I would then look to fill the key portfolios with top-class individuals who can take on the challenges to improve delivery. I would focus on technocrats with strong corporate experience, regardless of political affiliation.

My key portfolios include (alphabetically) Education, Finance, Health, Home Affairs, Justice, Labour, Police and Public Enterprises. There are obviously other important portfolios, but I have not proposed ministers for them. Feel free to make your suggestions in the comments section.

Third, appoint people who are experienced, passionate and competent 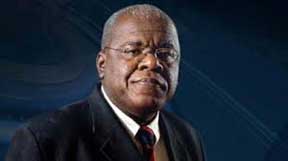 For Education Minister, I am looking for someone who is passionate about quality education and who has strong administrative experience in the field. My first choice would be Jonathan Jansen, the current rector of the University of the Free State (UFS). Jansen is a very outspoken champion for higher standards and improved delivery within the SA education system. During his 6 years as rector of the UFS, he has negotiated many obstacles successfully and has taken the institution to new heights. His outspoken nature, administrative acumen and no-nonsense attitude could provide a well needed shot in the arm for our education system. I can see him lifting standards, ensuring that schools have strong leadership and empowering teachers to deliver better results, whilst saving money at the same time.

On the Finance side, my first choice would be for Trevor Manuel to come back. He has been our best Finance Minister in recent history, in my opinion, overseeing one of the strongest periods of fiscal discipline and economic success in our country’s history. Having been one of the key architects of the National Development Plan (NDP), he is also well positioned to help drive this long overdue project. By including the NDP under the Finance portfolio, we are more likely to avoid gridlock and bottlenecks with its roll-out. 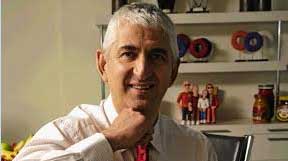 In the Health portfolio, we need to someone with a great deal of health administration experience who can oversee the improved running of public hospitals as well as drive preventative care and primary healthcare initiatives. My candidates here have to come from the private sector where our healthcare standards are some of the highest in the world. Leading my field would be Jonathan Broomberg who as CEO of Discovery Health since 2005 oversaw the establishment of the largest healthcare administrator in the country and is also a medical doctor and health economist. Another candidate is Blum Khan, who was CEO of Metropolitan Health during the rapid growth phase of GEMS (while it was solely administered by Metropolitan Health) and has a long history in the SA healthcare industry. First on the list of priorities for the new minister would be to reduce the leakage from public health and improve delivery. Next would be to drive the roll-out of the National Health Insurance (NHI) programme, with a great focus on preventative care and primary healthcare. There is a great deal of low-hanging fruit in this area (in my opinion) and improved results are likely with the right management and without the need to spend more money (than has already been allocated). 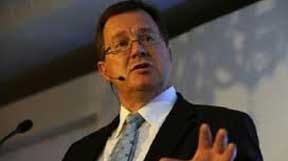 In the Home Affairs portfolio, where I would include Social Development, I would propose Johan van Zyl, the recently retired CEO of Sanlam. He has arguably been the most successful CEO of an SA financial services company in recent history, taking Sanlam from strength to strength. Prior to that he was in charge of Santam (which has become the leading short-term insurer in SA) and was the rector of the University of Pretoria. He would be well positioned to streamline the processes surrounding our massive grants programme as well as population registration and immigration. There are large amounts of money that can potentially be saved here, whilst improving delivery and efficiency. 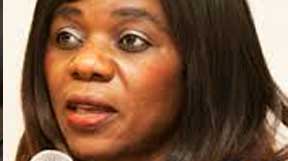 The candidate that stands out for me to take over as Minister of Justice is Thuli Madonsela. As public protector, she has been an exceptional proponent of open governance and the fight against corruption. Her substantial experience at the Public Protector’s office as well as her prior legal experience places her in a strong position to improve delivery in the Justice department. Work needs to be done in reducing the large backlogs in our criminal courts, the high number of awaiting trial prisoners and problems surrounding crimes committed by suspects out on bail. She would also need to address our high incarceration levels, with a strong focus on rehabilitation. 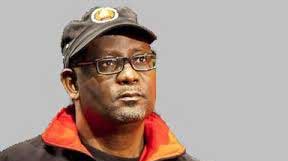 My choice for Minister of Labour is Zwelenzima Vavi. I may not agree with all his policies (I am pro liberalised labour laws to aggressively promote job-creation). However, I believe that Vavi is strong on delivery and anti-corruption. It is important that SA does more to reduce labour disputes, disruptions and prolonged strikes. Vavi, with his long track-record in organised labour leadership may be uniquely positioned to facilitate a new compact with labour, whilst being a useful partner in job creation initiatives. 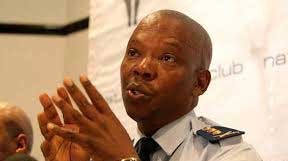 When it comes to Police Minister, it is important to look at candidates that have a strong track record of reducing crime levels. The province that stands out for the greatest reduction in contact crimes over the decade from 2004 to 2014 is Gauteng (39% reduction). During most of this decrease in crime levels, Mzwandile Petros was the police commissioner. He was widely hailed for his openness and aggressive stance against corruption, in addition to the reduction in levels of crime. I would like to see him taking over as our Minister of Police and aggressively drive anti-corruption measures, improved efficiency, better training, stronger co-operation between agencies, higher conviction rates (often due to shoddy police work) and ultimately lower crime levels. 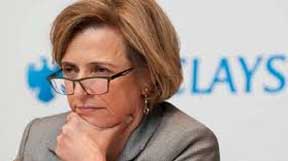 For Public Enterprises Minister, we need a turnaround specialist with strong corporate experience and extensive international contacts. I suggest Maria Ramos for this position. She has a strong track record in leading the financial and operational turnaround of Transnet in the 2000s, she was instrumental in the Barclays Group Africa transaction in 2013 and was part of the very successful National Treasury team during Trevor Manuel’s tenure. She would be well positioned to help drive the turnaround of Eskom, which could include the introduction of a large private sector player (in a joint venture with Eskom on the distribution side) and liberalising the regulatory environment to encourage more private sector generation, especially in renewable energy.

If you had a blank sheet, who would you appoint in the key Cabinet positions I discussed above? Who would you like to see as Minister of Defence, Foreign Affairs, Housing, Transport and others? Are there any specific portfolios you would add or remove? I would love to hear your feedback.

In the meantime, keep your talking straight! 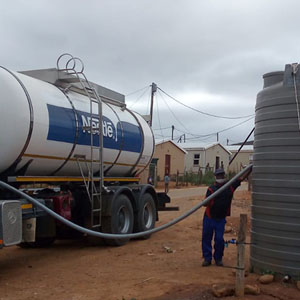