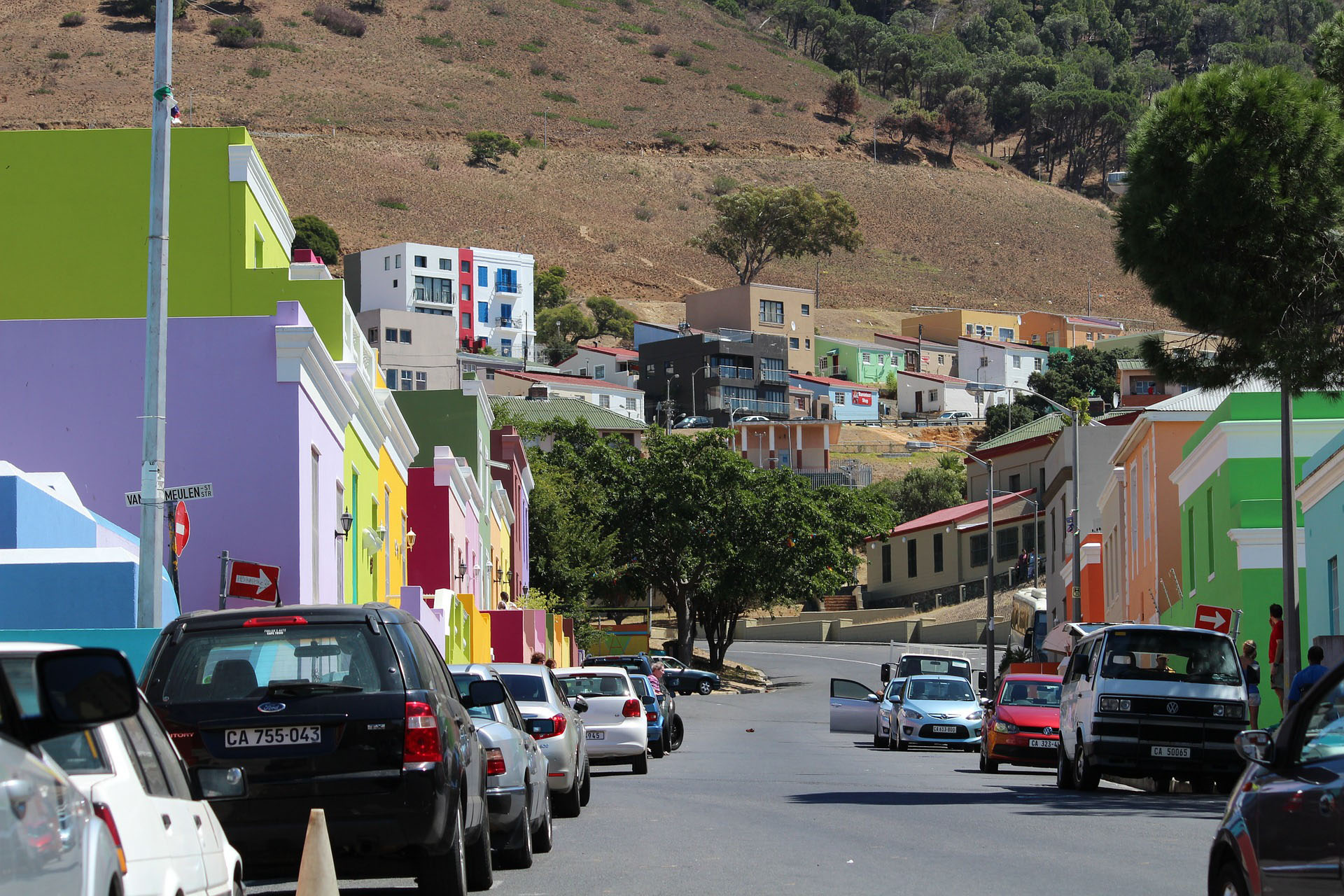 I have often said that if you want to find out the facts of South Africa’s global standing, “Google it”. There are surveys on just about everything.

But don’t be fooled, there are hardly any surveys which include every country in the world, that being 235.

So, when you hear that we are “the worst in the world”, it is seldom the truth.

INRIX, I have just produced a traffic congestion survey of 1360 cities in which they measure the following:

The 10 worst cities are (hours spent in congestion)

The fact that neither Nigeria nor Lagos nor many other African cities appear gives credence to the old adage ‘Lies, dam lies, and statistics’ clearly the researchers were in fright! 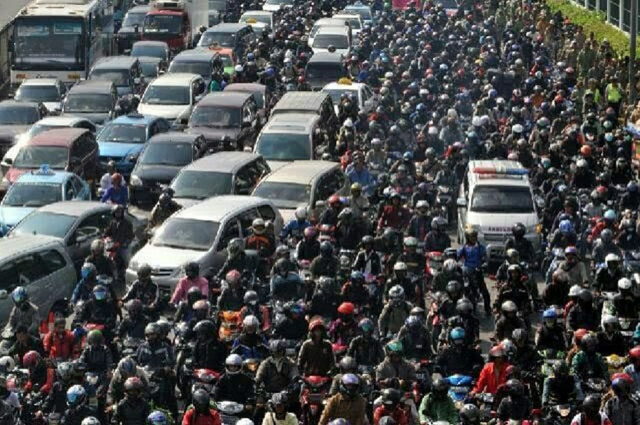