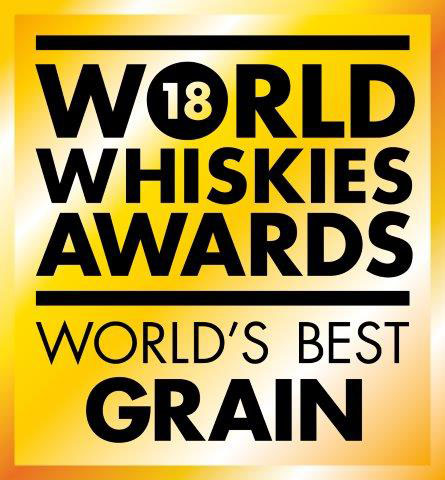 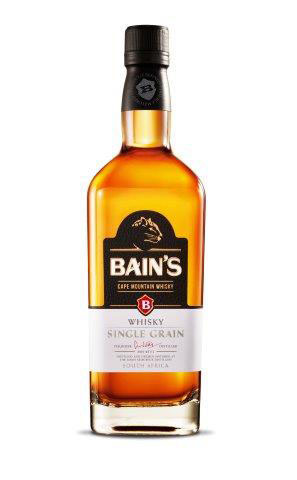 These awards, held annually by the UK’s Whisky Magazine attract fierce competition from well-known Scottish, Irish, American, Japanese, Taiwanese and other expressions from around the world in an attempt to be named the World’s Best, and be recognised as an industry leader in the Icons of Whiskies.

The results were announced at a gala dinner held at the Waldorf Hilton Hotel in London last night (22 March). Andy was at the dinner to receive the awards and said the win was overwhelming news for the brand and South Africa.

“We have overcome the odds against the perceived perception that only traditional whisky producing countries can be taken seriously. Our industry in SA is only 40 years old and although we’ve had many hurdles along the way, we have become innovative in our approach to manage our unique warmer climate, found creative ways to use home-grown raw material to our best advantage and constantly strive for crafting exceptional whiskies.

“By receiving these two World titles in one night it is the most humbling experience of my 34 year career in the whisky industry.”

Bain’s Cape Mountain Whisky, the only whisky in the world to be made from 100% South African maize (mielies), is incredibly smooth due to its rather unique double maturation over a five year period in casks previously used for Bourbon. The warmer climate is also a contributing factor which accelerates the interaction between wood, spirit and air during maturation, resulting in a much smoother whisky at a younger age usually associated with more mature whiskies.

It took Andy 10 years to develop Bain’s Cape Mountain Whisky before it was released in 2009 and since then, this whisky has created a tidal wave of interest for its unique taste. The whisky was first named World’s Best Grain Whisky in 2013 and has received gold and double gold at all the major international whisky competitions. 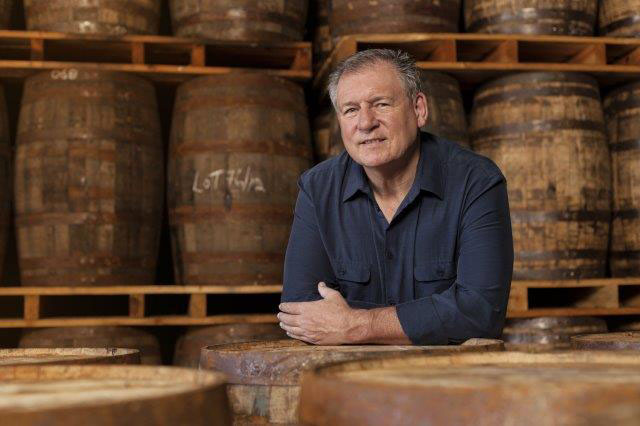 Andy, a former professional cricketer, happened upon becoming a master distiller by being in the right place at the right time. Born in the UK, Andy visited South Africa in the 1980s to coach cricket during the summer seasons and it was during such a visit that he was approached by the then Stellenbosch Farmer’s Winery (now Distell) to train in Scotland on whisky production.

In 1991 he headed up the company’s move of the whisky production from a small distillery in Stellenbosch to the James Sedgwick Distillery in Wellington, today the home of Bain’s Cape Mountain Whisky and Three Ships Whisky, the only commercial whisky distillery in Africa.  During his 34 years in the whisky industry, Andy has spearheaded the whisky revolution in South Africa.

Being the first and currently only commercial whisky distillery in Africa, Andy has weathered a number of set-backs and mistakes over the years, with no neighboring distilleries to lend a hand or advice. Despite the odds, he has proven that the younger and more trying the industry the greater the reward.

Bain’s Cape Mountain Whisky is available nationwide for around R260 per bottle and from select retailers in the UK, Canada, USA and across Europe. The James Sedgwick Distillery is open to the public for tastings and tours on select days. Booking essential by visiting www.webticket.co.za