Where are the world’s best places to be a student? 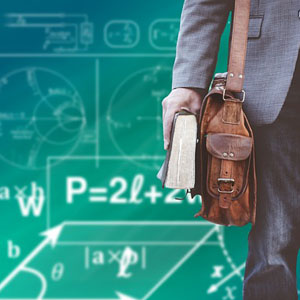 London, 15th February 2017: Johannesburg has placed for the first time in the fifth edition of the QS Best Student Cities ranking. The table, released by global higher education analysts QS Quacquarelli Symonds, compilers of the QS World University Rankings, sees Paris lose the number-one position for the first time since the ranking began in 2012. Montreal replaces it at the top of the ranking, which ranks the world’s top 100 cities.

QS’s Student View indicator is based on the survey responses of 18,000 students worldwide. Students were asked to name the city in which they would most like to study, their experience studying in a particular city, and their intention to remain there post-graduation. Only 22% of surveyed graduates expressed willingness to stay in Johannesburg after their study period ended.

Across the rest of the world, highlights include: