WELCOME HOME TO THE TURMOIL AND HOPE 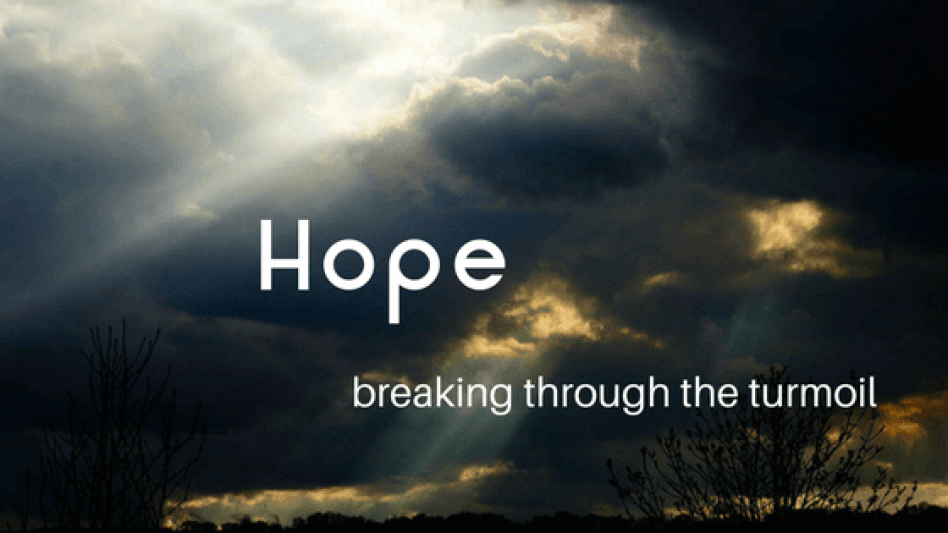 A LETTER TO MY SISTER WHO IS ABOUT TO RETURN TO SOUTH AFRICA HAVING LIVED IN BRITAIN FOR THE PAST 4 YEARS:

Your decision to come home is such a great one – not that I am biased! It’s a very exciting time to be in South Africa, though it’s not for the faint-hearted. So, as you make plans to come back home for good, I wanted to give you my thoughts on the “state of our nation”.

From all you will have heard and read, things will appear significantly worse in South Africa. To some extent they are. But you should know that the most important difference between where we are now and where we were say last month or even last year, is that the rot is pouring out into the open in a way that it has never done before. This is thanks to people like Jacques Pauw who wrote The President’s Keepers, NGO amaBhungane and The Daily Maverick who exposed #GuptaLeaks, Adriaan Basson and Pieter Du Toit who wrote Enemy of The People. The list of people bravely exposing Zuma, the Guptas and the stench of corruption and state capture is long and growing.

New revelations emerge daily and whilst this is extremely angering and even frightening for many of us, it is good. The exposure of the sheer magnitude of criminality within government, our state-owned enterprises and institutions like the State Security Agency is the necessary bursting of a boil that has been festering under the surface of this nation for too long. We naively believed that Nkandlagate and revelations of the looting of State Owned Enterprises represented giddying high points in corruption and the capturing of the presidency and the state. But we now know that they are individual cases of a plague that has swept our country. We now know that abuse of power and sheer greed run right into the heart of the democratic apparatus of our state.

So, I’m not saying things are good. They aren’t. They are appalling. But ironically, the fact that we know they are so appalling should give us a sense of hope; a sense that we are better off now than we were yesterday. For without knowledge of the enemy we are fighting, how can we possibly win? And every day we learn more and this must inform our fight.

Which brings me to my second point. Time and again history has shown us that it only takes a handful of good men and women to turn the tide on evil and we have more than a handful. There are so many people in this country (and indeed outside the country) who are risking everything to expose corruption and lead in ways that honour the legacy of our democracy’s founders. I mentioned Jacques Pauw et al but there are dozens of people who are speaking out daily. This extends from our often-fearless press, to individuals like Pravin Gordhan, Advocate Thuli Madonsela, Zwelenzima Vavi, Makhosi Khoza, David Lewis and his team at Corruption Watch, Sipho Pityana, Vytjie Mentor, Lord Peter Hain to opposition parties, civil society groups and NGO’s to the man and woman on the street. I think of the many police I have interacted with who will not solicit a bride. I think of the many friends and family members we have who will not pay a bribe or a kick-back.

History has always proved the adage that “good will ultimately triumph over evil” and South Africa will be no exception. This is simply because the good men and women of our time are taking a stand big or small. They are resisting the temptation to join the feeding frenzy and exposing lies and deception whenever they can, and hope remains.

My honest belief is that you are coming back at a very good and very necessary time. There is no doubt that it is a time of hope, rebuilding and restoring; it is time for a new struggle that involves all of us. As the good book puts it: “I (God) will restore the years that the locusts have eaten.” The image of locusts is spot on. If I was a cartoonist I would draw Zuma, the Guptas and all the rest of them as locusts destroying everything in their path. But ultimately – like every other plague in history – the locusts will not prevail.

I began this letter by saying that South Africa is not for the faint-hearted. But South Africa also isn’t for the complacent, the lazy or the negative right now either. If you aren’t willing to actively participate in a better future, then you will probably be over-whelmed by the scale of the rot and want to jump ship. It is only when people make the decision to remain hopeful and seriously invest in a nation – time, energy and money – and stand up for their ethics and values, that they become a positive and active contributor to the solution.

I hope this gives you some perspective. We can’t wait to have you home.

His writing is dedicated to the memory of Anene Booysens, Emmanuel Josias Sithole and Suna Venter.