Nothing like a weekend of good sporting results to create a positive vibe for a day or two. 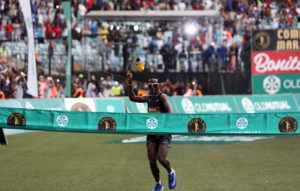 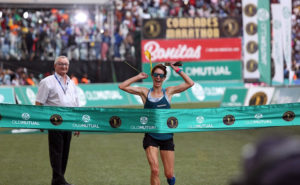 South Africa’s sevens team has won the Paris Sevens to unseat Fiji at the top and, most critically, claim the World Series. The Blitzboks beat England 24-14 in the final on Sunday evening, beating Fiji by just two points overall. 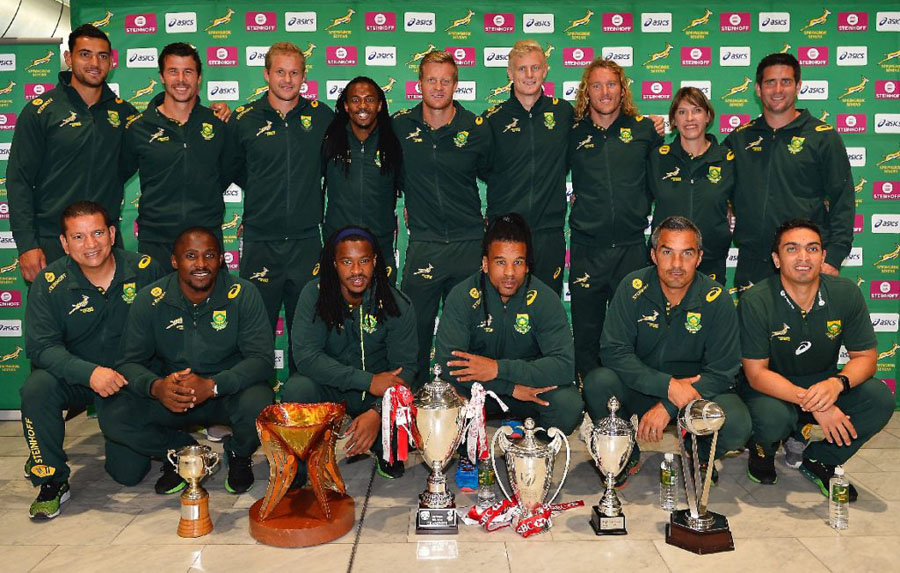 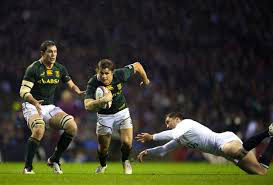 A historical Springbok victory at Siya Kolisi’s captaincy debut, beating England 42-39 after trailing by 20 points after 15 minutes made for a refreshingly bright weekend of South African sport. 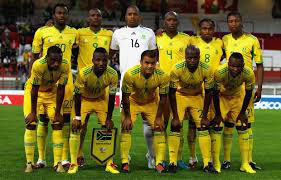