International Research Suggests that our Cops
Are Not Doing Too Bad a Job!

In SA at least 75% of violent crime dossiers do not progress to court, SA Law Commission research suggests. The Institute for Security Studies estimated in 2016 that only six out of every 100 violent crimes resulted in a conviction.

But SA is not an outlier The ISS’s Ted Leggett compares SA to the US and England in a study, concluding that “while it is frightening to think that three quarters of crimes recorded by the police never make it to court, this phenomenon is not unique to South Africa. Indeed, insofar as the comparison is valid, it appears that South African detectives are doing well by international standards”.

Figures that suggest that only six out of every 100 violent crimes recorded by the South African Police Service result in a conviction are cause for concern. But every country experiences a ‘sieve effect’ – most reported crimes never even make it to court. Comparing South Africa’s success rates to those of England and the United States suggests that the country’s criminal justice system is not as dysfunctional as one might think.

In England and Wales in 2001/2, 5,527,082 crimes were reported to the police, of which 1,291,396 were ‘detected’ under the definition above (23%).5 This is comparable to the rate at which cases in South Africa were referred to court (a more strict definition of detection) as set out in the Law Commission research, which suggests that South Africa is performing well in this area.

This is remarkable given the incredible differences in development and resources between the two countries. South African murder detectives deal with caseloads that would be unthinkable in the United Kingdom.

Again, with the exception of murder, South African conviction rates do not seem to be out of kilter with those of more developed countries. In addition, despite increasing caseloads, the number and share of withdrawn cases have declined, and the number of convictions has gone up. 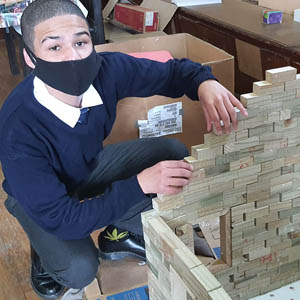 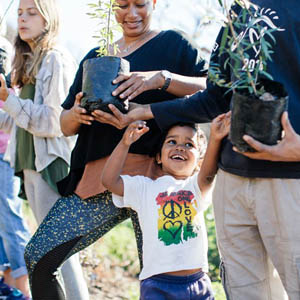 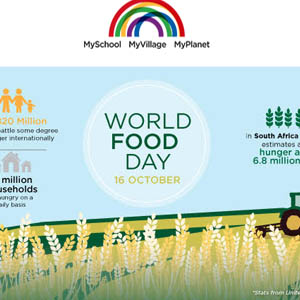