The Albertina Sisulu Centenary – Paying Tribute to the Heroic 1956 Marchers 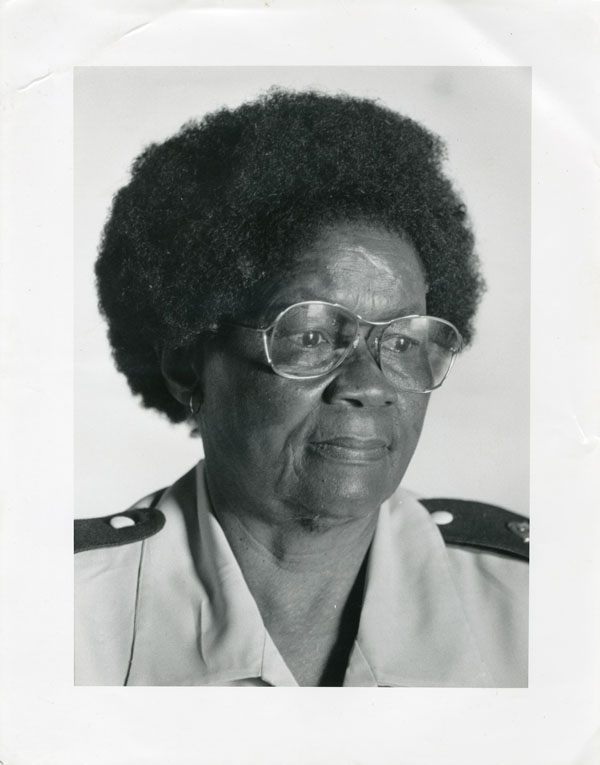 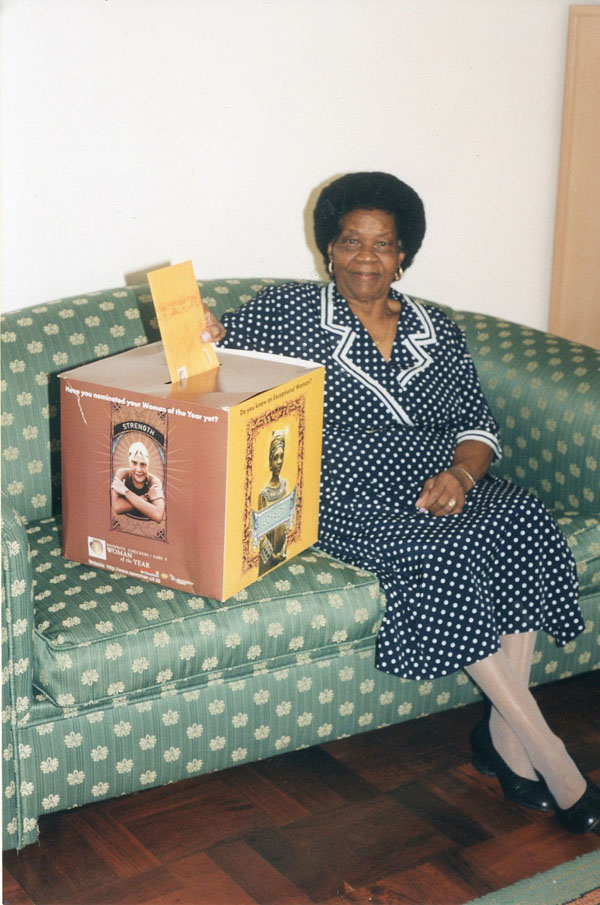 (24 July 2018, Johannesburg)  The 9th of August 1956 marks a watershed moment in South Africa’s struggle for freedom and women’s rights in South Africa – the Womens March on Union Buildings. More than 20, 000 women marched to the Union Buildings to deliver a petition to then-Prime Minister, JG Strijdom protesting against laws compelling black African women to carry passbooks. Albertina Sisulu was one of the lead organizers of the march.

The year 2018 marks the Albertina Sisulu Centenary – one of the activities commemorating the occasion is The Marchers project, which aims to elevate and amplify the voices of the women who participated in the historic event.   The Albertina Sisulu Centenary is looking to gather the stories of the women who marched on the Union Buildings that day to tell the story from their perspective.  ‘The Marchers’ as the project has dubbed them, will be interviewed for the purposes of creating a documentary in their honour.  Where the original marchers have passed away, members of their families and communities with whom they shared their stories with, are invited to participate in their stead.

“The Marchers came from all walks of society, from all over the country. The common thread that bound them was their unshakeable belief, in the face of an oppressive and ruthless regime, that they could actually change this country.  ” comments Elinor Sisulu  “Their voices and impressions of the day represent an important part of our nation’s history, and we invite them to come forward so we can capture these testimonies. These testimonies must form part of our country’s archives as the precious source material they are.”

The Marchers project will seek to collate accounts of the participants’ perspective on the March and the impact it had on their and their families lives. During this process the project will uncover the processes used to organize the march at a time when communication methods around organizing such an event had to be thorough, yet clandestine and secretive. This will also position the march as a milestone in the fight for gender equality. This content will be packaged into a documentary and shared on national television as well as social media platforms.

Members of the public who are connected to The Marchers of 1956 are requested to send their contact details with a short explanation of their testimony and involvement in the March to Marchers@Sisulu.co.za .  The organisers will then coordinate with them to set up time to record their recollection of the events of that day.

For a detailed programme of events of the Albertina Sisulu Centenary, log onto https://www.gov.za/masisulu100 and follow #MaSisulu100 on Facebook/Twitter, as follows: