I often say that news comes in three forms:

The intention of our monthly newsletter is to focus on cycles and trends. It is highly likely that the reader will have learnt about all the major events of the past month through either print or electronic media! Steuart Pennington

From the Desk of the President

Our President Cyril Ramaphosa (CR) has started a regular process of sending out newsletters, this is a new trend, and is welcome.

In his newsletter of November 11th he talks of governments ambition to raise $100 billion over the next five years – R1.3 trillion! Last week the second South African investment conference was held in Johannesburg. CR writes, “Last year we secured R300 billion in commitments towards our goal of R1.2 trillion, already these commitments are turning into investments in factories, equipment and new jobs. Of the amount announced last year around R 238 billion worth of projects have either been completed or are being implemented.

“It is expected that over the next five years, the investments announced at last week’s conference will result in the creation of 412,000 direct jobs and a significant number of indirect jobs.”

“By far the most exciting development was the increase in the commitments from South African businesses. Last year we raised R157 billion, this year that amount increased to R262 billion.”

“So far, we have raised R663 billion and still have some way to go to reach our target of R1.2 trillion over the next three years. But we are buoyed by our achievements – and should celebrate them.”

I agree, growing investment conference is an important trend to keep your eye on, it will improve local confidence and sentiment and is a positive development. The full newsletter is attached below. 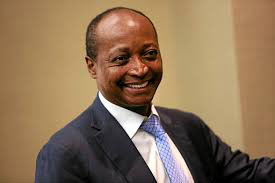 In another development The Motsepe Foundation in partnership with 33 of the largest Religious and Faith-Based Organisations launched a R100m Job Creation, Skills and Training Fund.

The Motsepe Foundation and the 33 Religious and Faith-Based Organisations have been working together for many years and established the fund to assist and contribute to creating sustainable jobs and to provide skills and training. This was partly in response to the recent report by Statistics South Africa, which stated that 29% of South Africans are unemployed and 55.2% of the unemployed are youth aged between 15 and 24 years.

The Founder and Chairman of the Motsepe Foundation Dr. Patrice Motsepe said: “Many South Africans are poor, unemployed and feel marginalised and excluded from the economy. The Motsepe Foundation is honoured to work in partnership with the 33 Religious and Faith-Based Organisations that we have worked with over many years. There is a lot of outstanding talent and creativity within the Religious and Faith-Based Organisations and we are confident that our partnership will create thousands of sustainable jobs, instill hope and contribute to improving the living conditions and standards of living of many poor, unemployed and marginalised South Africans”. For full report see below. 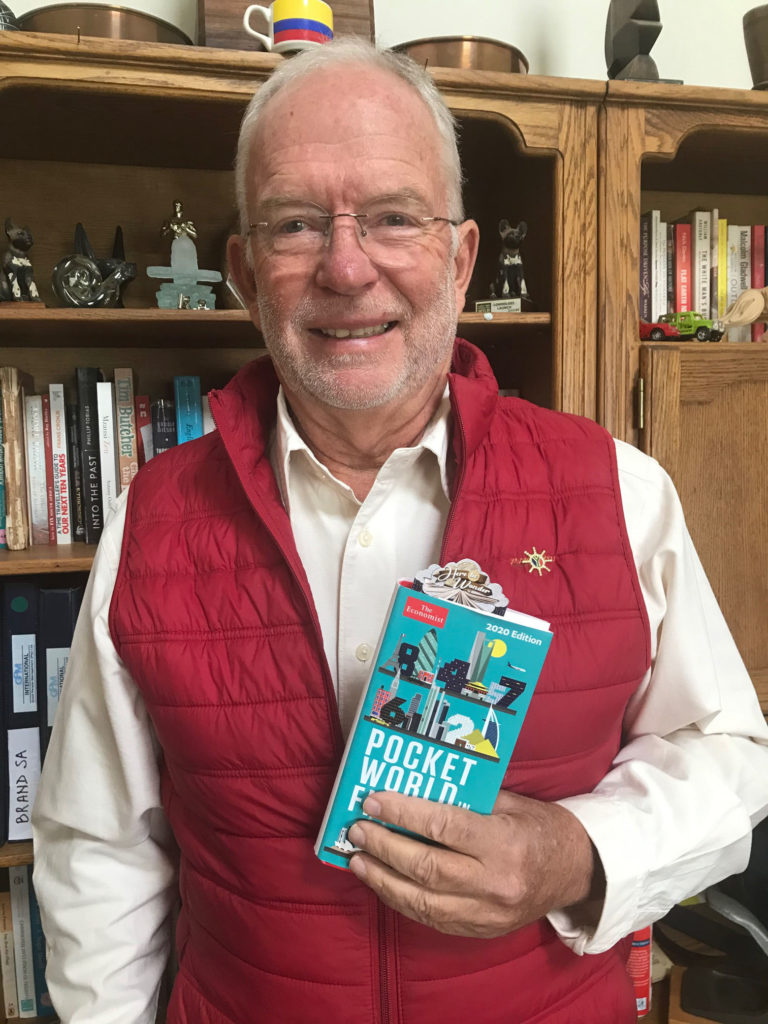 Every year the Economist Publishes a book entitled “Pocket World in Figures”. They compare 190 countries around the world using a significant range of different measures from geographical size to the amount of beer consumed per capita! I integrate these stats with the annual WEF Global Competitiveness Report.

I have recently updated the “Fast Facts” section on our website www.sagoodnews.co.za under the following categories:

You may want to take a peek!