“Positive stuff happens, you just have to look for it” was something my Latin teacher said when I was despairing at my complete inability to get anything right. I sometimes feel the same way when I read our daily newspapers and listen to and watch the news. It’s quite hard not to get buried.

But good stuff does happen. Going forward I’m going to set myself a target of summarizing 10 or so positive developments each month which I hope you the reader will enjoy and put into your ammo pouch for the next braai/dinner party. 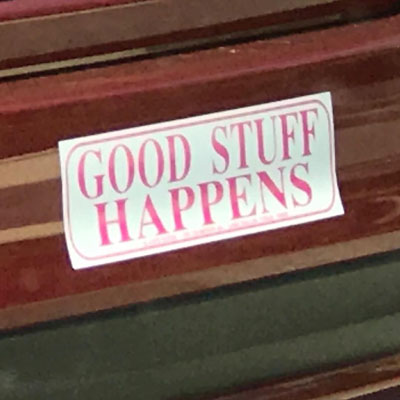 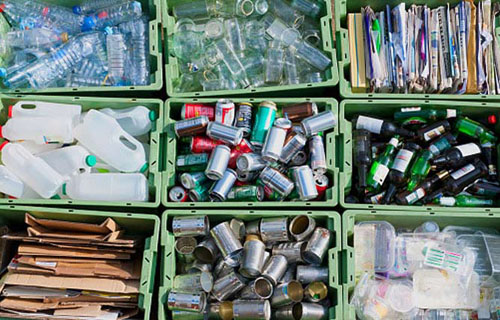 June 4: Energy Minister Jeff Radebe announces R50 billion of renewable energy projects, to be implemented by the private sector. This should generate 1800 MW and bring another R40 – R50 billion of investment in the country. “We have continued growing the renewable sector through the recent signing of the independent power produce (IPP) agreements securing R56 billion of investment into 27 new projects.” No mention of nuclear. (Source: The Messenger) 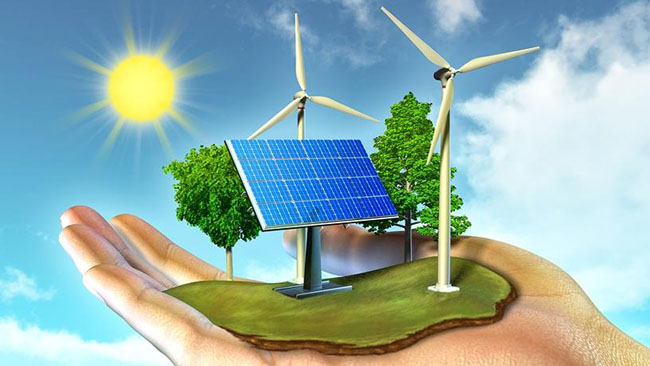 June 4: Concourt tells Cash Paymaster Services it can get R16.44 for each cash payment to a social grant beneficiary, instead of the R45 that it wanted (Source: The Messenger) What this shows is that the cost of paying social grants has been reduced by R143-million a month if you compare December 2017 and May 2018 (DM) 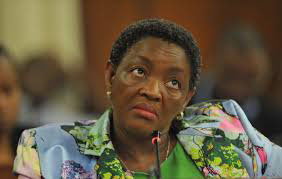 June 5: The JSE went into June on a solid note as a firmer euro buoyed global sentiment towards equities and after the local bourse lost 3.57% in May. The market followed upbeat US jobs data on Friday, reflecting a resurgent US economy, with the market shrugging off nascent global trade disputes. The JSE last closed higher for three consecutive days a month ago. 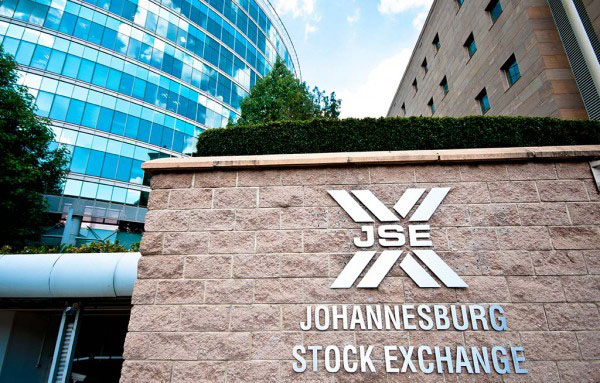 June 5: South African Airways chief executive Vuyani Jarana announced on Monday that he is taking up a R100 000 challenge proposed by the Free Market Foundation on his ability to make the state-owned airline profitable in three years’ time (2021) 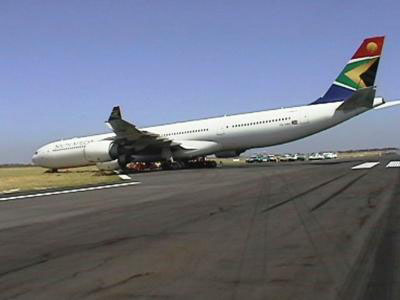 June 15: Government to trim thousands of jobs in public service. Thousands of public sector workers over the age of 60 will be offered voluntary retrenchment as part of an effort by the government to cut its salary bill. The decision to offer voluntary severance packages — the first such offer in 20 years — follows the conclusion of a new three-year wage agreement last week that bust the budget by about R30bn.

June 15: President Cyril Ramaphosa has launched a high-level investigation into the State Security Agency. The investigation will look at the mandate, capacity and organisational integrity of the SSA. “Too far, too little, and none” might be good preliminary findings for those criteria. 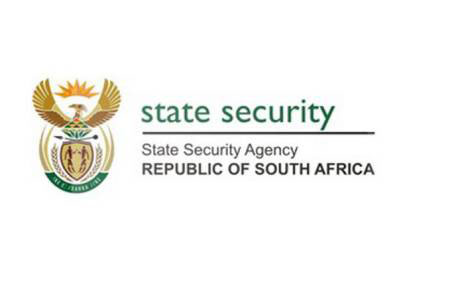 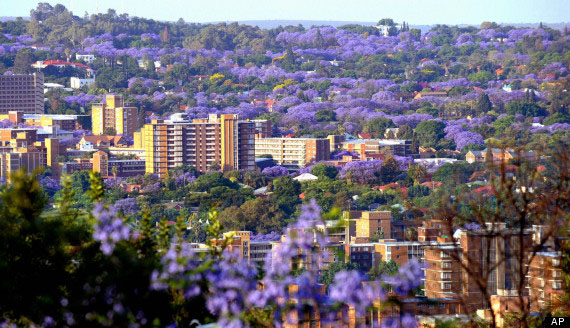 No question there is a lot to be concerned about, not the least of which is the chilling article written by RW Johnson where he explores today’s South Africa – from the corrupt patronage networks that characterise the ANC to the peasant revolts (we call them “service delivery protests”) that characterise the country’s vast and growing underclass.

Sourced from Business Day, Daily Maverick, FM and my own readings