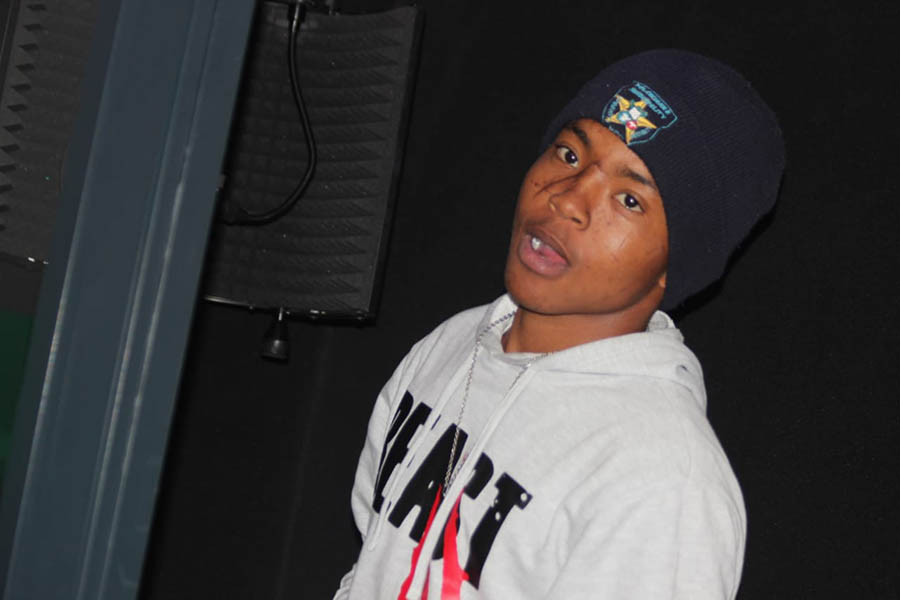 Bernard Malesela Ralehlaka, better known by his stage name Bmcabana SF, is a South African rapper, songwriter and record producer from Seshego, Polokwane, Limpopo. Born 30 March 1996, he began his career in 2016 and gained attention in 2020 from his second single “Down”. It’s release saw SF taking greater heights in his musical career. Working with Serious Sounds Studios and having both his singles produced and engineered by NRT and Gabila, offered him an impressive kick start to his career.

His first public appearance was in 2019 at Seshego Talent Show held at Seshego Circle Centre. He went on to publish freestyle videos on YouTube and his social media accounts. Between 2016 and 2019, he spent most of his time writing lyrics, bars and songs. He was welcomed by his peers in and around Polokwane. Bmcabana completed matric in 2016, and spent 3 years taking a gap year. In 2019 he registered for LLB degree at the University of Limpopo, doing a four year course, though he has been seen being more of an artist than a student.

Bmcabana is known for his unique lyricism and empowering storytelling about the life faced by young people more especially young boys in Seshego. He is influenced by Mlazah a legendary rapper from Seshego, Zeus, Proverb, PRO and Mr Selwyn.

” The is a perception out there that you can make it in the music scene by being in the same Big cities as the record labels (JHB,CPT,DBN). Bmcabana SF is from Polokwane the twenty seventh largest city in SA by population, as you can see the city is not that small but the music industry almost don’t exist here, so it’s much harder to make it.

Bmcabana continues to chase his dreams because he believes only dedication stands between him and his destiny. He also emphasized that he will be dropping his debut album soon.