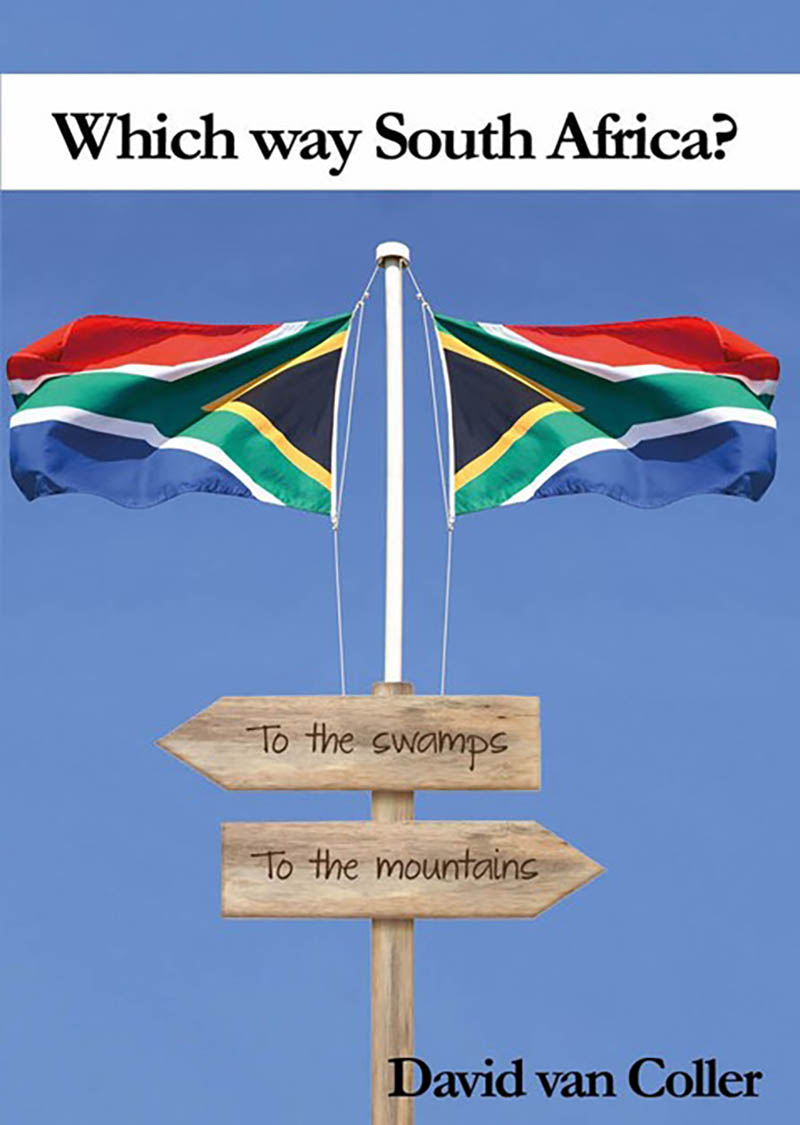 A review by Steuart Pennington

I found this 182 page booklet to be a compelling read, full of fresh, implementable ideas. It comes highly recommended and is downloadable. Steuart Pennington

“South Africa needs to start on the long hard road of converting the burden of the mass of people dependent on welfare to a mass of released human energy.

The social and economic changes that all South Africans had to make during the 1976 to 1996 period show remarkable adaptability. What concerns many is that, at present, there appears to be no solution from the political arena.

Can the private sector make a positive contribution to help the country navigate in the right direction? What contribution can the people make?” 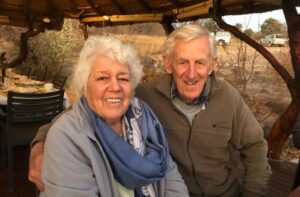 Most of my working career was in the field of labour relations. I was fortunate to have been directly involved in the exciting transformation that took place in labour affairs in the late 1970s and 1980s. As Director of The Institute for Industrial Relations, an NGO formed jointly between employers and trade unions in 1978 to encourage the adoption of labour practices acceptable to both unions and employers, as head of the Anglo American group industrial relations function and as Executive Director of SEIFSA, again and again I experienced the amazing power of good faith negotiations between seemingly irreconcilable parties.

In my final working years as CEO of The Urban Foundation, I witnessed the deep impact of the exclusion of Black South Africans from the mainstream economy.

Since retiring, my wife and I have run a hospitality business in a remote rural part of South Africa. Here we have seen the underdevelopment of rural areas and the complete disempowerment of rural communities. We have also experienced the amazing human capacity of undereducated South Africans when given a chance.

Which way South Africa? is a paper I have put together offering a direction which, if considered carefully, may point to the road to the mountains and to rebuilding our country so that all may have hope.