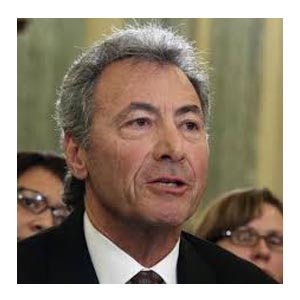 While Elon Musk may be South Africa’s highest profile business export, even after the recent surge in the Tesla share price, he certainly isn’t the most successful. Not by a long way. That honour belongs to a Wits-educated former senior partner at Werksmans, a 70 year old you’ve probably never heard of called Rodney Sacks.

The youngest person to ever make partner, after almost two decades with the law firm Sacks relocated to California in 1989. A year later he teamed up with another Witsie, Hilton Schlosberg, to lead a consortium which paid $12.5m for a company called Hansen Natural. That business is now known as Monster Beverage Corp, owner of the world famous energy drink.

But the real achievement of the men behind Monster (market value $34bn – R500bn), are the world-beating returns they have delivered for investors. An analysis on the best performing stocks of the century so far by howmuch.net trumped that of all shares you could have invested into when the now 20 year old century began, Monster has turned out to have been the very best of them.

The site calculates an investment of $100 into Monster in January 2000 is now worth over $62,000 – well clear of second placed Netflix ($23,171) which is almost double third best performer Equinix ($12,150). Sacks, who is Monster’s chairman and CEO, and the company’s CFO Scholsberg are celebrated as among the best entrepreneurs on earth. Time they were recognised in the same way back home.