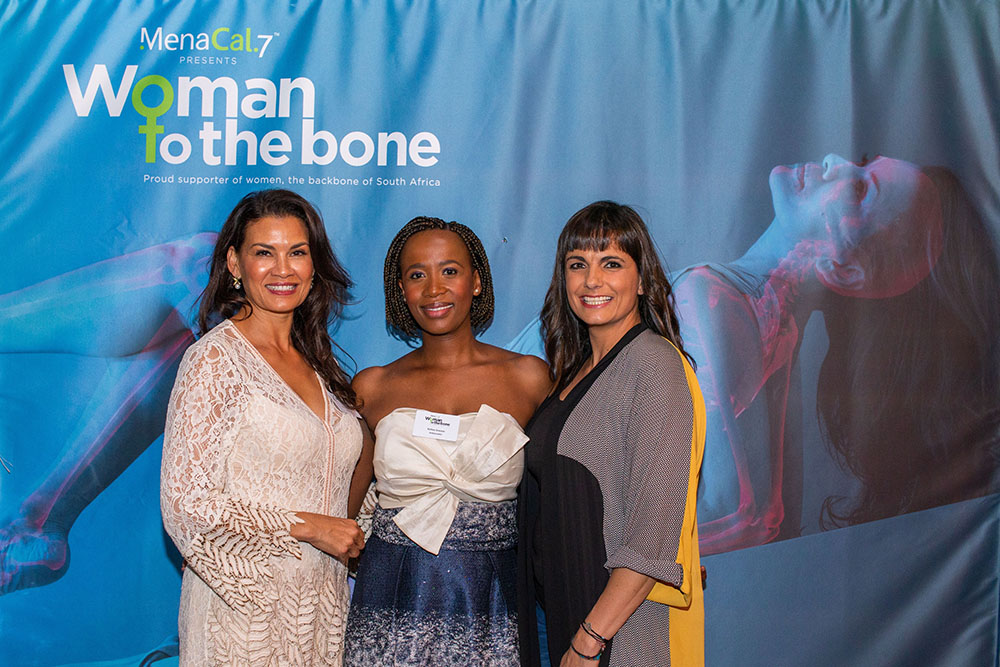 New campaign allows you to nominate unsung hero in your life

MenaCal.7 which is a local calcium supplement has launched its Woman to the bone campaign, showcasing prominent female role models, Leanne Manas, Amy Kleinhans-Curd and Refiloe Seseane to raise awareness of the role South African women play in building a strong nation.

Woman to the bone recently partnered up with The Clothing Bank as it’s official beneficiary, and takes a bold stance on the contribution of South African women in society while tackling the irony that women’s bones are more susceptible to calcium deficiency due to factors such as pregnancy and menopause, which lead to bone weakness.

The Clothing Bank, a non-profit organisation (NPO) that helps unemployed women become socially and financially independent has come on board as the official partner and beneficiary of the Woman to the bone campaign. The Clothing Bank is an organization that receives excess clothing and other merchandise donations from local major retailers and then trains disadvantaged, unemployed mothers to sell the clothing and establish a sustainable informal retail trading business.

As part of the campaign, and for the foreseeable future, R2 of each MenaCal product sold will be donated to The Clothing Bank.

Who do you consider to be an unacknowledged Woman to the bone – an unsung hero and inspiration to South Africa? Visit www.menacal7.co.za to nominate a woman who you feel is giving selflessly to society and her community, and she could win R20 000 in cash to further her purposeful work. 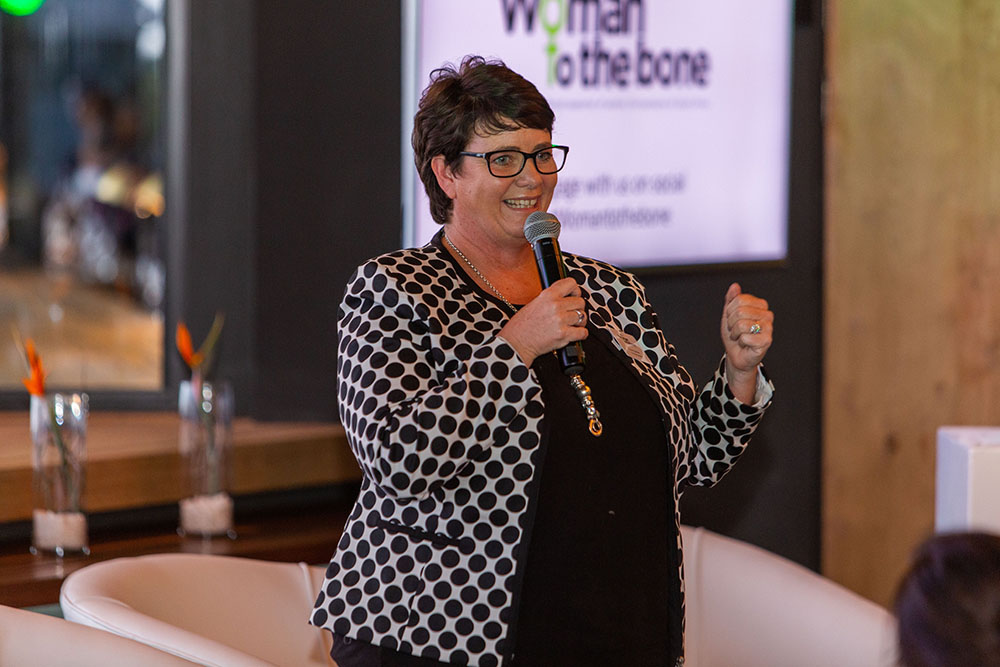