The Right Way to Adopt 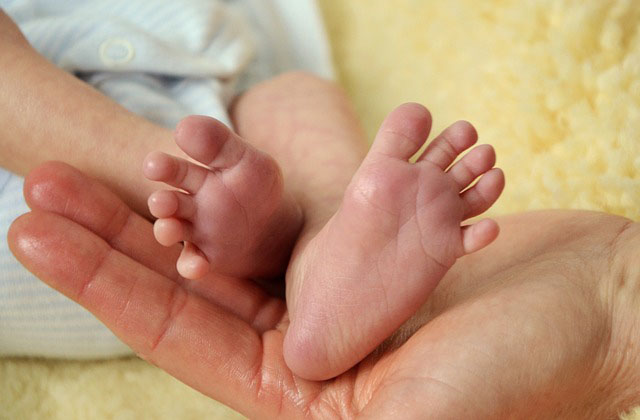 9 November 2017 marks World Adoption Day, a global day to raise awareness of adoption and celebrate family. The day is marked as an education opportunity to help support families in their adoption process, and is endorsed by ambassadors from all walks of life who recognise the power and beauty of families brought together through adoption.

Locally, the National Adoption Coalition of South Africa (NACSA), under its umbrella initiative AddOption, will launch its “Right Way to Adopt” campaign on World Adoption Day, delivering a simple but crucially important message about how to go about adopting a child in the correct and legal manner.

Since its inception, the National Adoption Coalition of South Africa has worked to build communities that put the needs and rights of adoptable children first.  In support of the United Nations Sustainable Development Goals adopted in August 2015, a key focus has been to drive goal 16.2 – to end abuse, exploitation, trafficking and all forms of violence against children by 2030.

“Ensuring that adoptions take place in a legally compliant manner is crucial in protecting the rights of the child, the birth parents and the adoptive parents.  A key focus of NACSA has been on creating positive awareness for the option of adoption and making it accessible to all South Africans. While adoptions have increased marginally this year, they have declined by more than 50% over the past decade. One of the key issues we hope to address this World Adoption Day is the right way to adopt so that the best interests of the child are met. While we sympathise with adoptive parents relating to the timely and emotional process of adoption, first and foremost is to ensure that there is a correct match between a child and parents, and the rights of the child are sacrosanct,” explains Katinka Pieterse of NACSA.

“We have seen examples on social media, of desperate mothers advertising children for ‘adoption’ or unregistered and unaccredited baby homes ‘selling’ children to unknowing parents. Abductions are a reality, as is dealing directly with a birth parent without an accredited social worker and accepting a child from a public servant without going through the legal adoption process.  In my research, I was told of cases of police offers asking people reporting an abandoned child if they would like to keep the child, or simply handing the abandoned child to people in the community who may have lost a child or expressed an interest in caring for abandoned children.   While individuals are required to sign an affidavit, attesting to the fact that they are taking care of the child, no further formal legal processes are undertaken and the children remain in limbo, and highly vulnerable to abuse.

“Such ad-hoc allocation of guardians to abandoned children is contradictory to the rigorous screening and government intervention that takes place during a formal adoption.  Ultimately we need to educate people that anything less than the right way to adopt amounts to child trafficking,” explains Dee Blackie, child protection researcher and activist.

“Adopting a child will change your life forever, and your heart and family will grow in ways you didn’t even know were possible. Admittedly the adoption process is a melting pot of red tape, emotions, paperwork and patience.  But for good reason  – finding out if adoption is right for you and getting started on fulfilling your dream of adopting a child to love and provide for is a journey, and at its core is first and foremost the rights and best interest of the child.  While every family is unique in their adoption, there are seven important steps to the process to ensure that your adoption is legal and in the best interests of the child and the parents concludes Katinka Pieterse.

To learn more about the right way to adopt, go to www.adoption.org.za or email info@adoption.org.za or WhatsApp 0725213429 for any adoption queries.  To celebrate World Adoption Day on 9 November 2017, draw a smiley face on the palms of your hand and take a photo. Post the picture to social media using the hash tag #WorldAdoptionDay.

Note to media: For any media interviews about NACSA and its campaigns, please contact Nadine Nagel at Teresa Settas Communications on(011) 894 2767 or nadine@tscommunications.co.za to coordinate.

On behalf of:   The National Adoption Coalition of South Africa (NACSA)