If there’s one thing these go-getters have in common, it’s a determination to succeed. As we celebrate Youth Month, let’s learn from their example.

South Africa is already a very young country with 45.88 percent of the population under 24;
by 2050, this proportion will have increased as the youth population is expected to double to 830 million.Already, 50 percent of the youth are unemployed so it’s very clear that young people can’t sit around waiting for jobs to come their way – if they want a satisfying life, they will have to take charge of their own destinies.

This is just what these four inspirational young people have done. 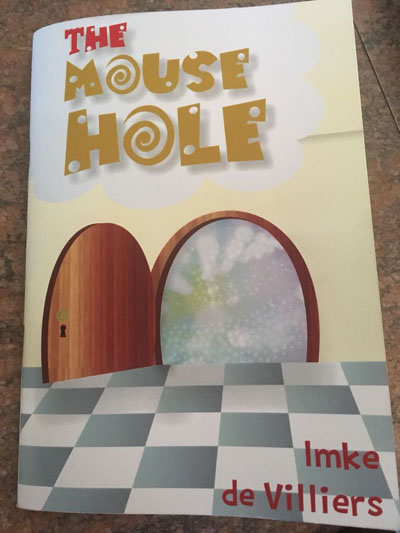 All of them started young. Imke de Villiers, the youngest of the four, is only eleven, but her first book, The mouse hole, is available on Kindle and in online stores. It is evident that a big part of her success is the lead given by her parents. “At the beginning of the year, we all had to write down three goals for the year, and the book was one of those,” Imke says. “I have very supportive parents. My sister and I are challenged frequently to think outside of the box. We tell stories, think of money-making ideas and always use our creativity.” 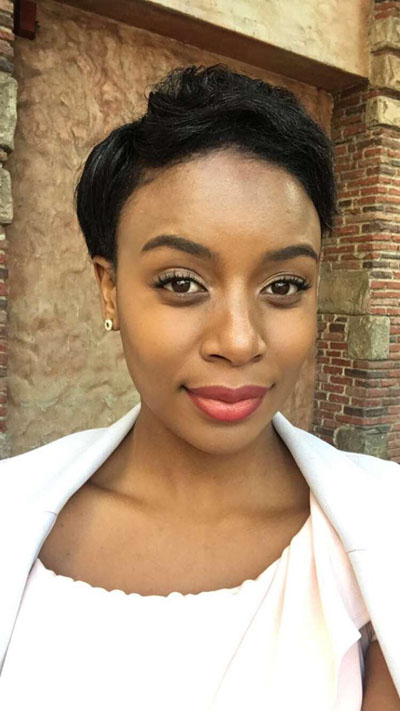 IIngrid Moruane was also an early starter. “Since I was in high school, I’ve always seen myself as the boss. I’m a very driven person, and love working under pressure,” she says. Ingrid was fortunate to get some work experience as a project manager and optical assistant before following the advice of her then-boss to go out on her own, which she did in 2015. Now, aged 24, she will be moving out of her home office to premises in Joburg’s trendy Melrose Arch.

Ingrid’s business is Ing Management, and her concept is a unique one: she provides a portfolio of non-core services to government entities or corporates – event management, team-building events, catering, stationery and even office furniture. She uses trusted subcontractors to get the work done – what she provides is the vision and management. It is a turnkey service designed to remove a lot of detail off the to-do list of a corporate employee.

She sees funding as one of the biggest hurdles she has faced – and this is something one hears a lot about when talking to entrepreneurs. However, she pays tribute to the innovative approach taken by her bank, which stretches to introducing her to potential clients.

“More banks should do the same kind of thing,” she believes. 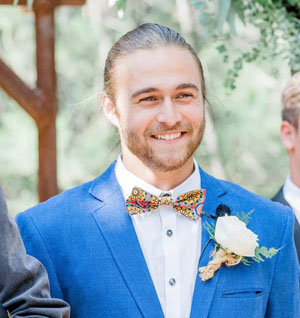 Sheldon Crabtree has a similar drive to succeed on his own terms. Although his parents sent him and his siblings to good schools – he is an alumnus of Pretoria Boys’ High School, which also produced Elon Musk – there was little spare money. “If we wanted personal things, we had to work for the money,” he says. As early as Grade 5, he would save his pocket money to buy sweets to sell at school; he also refurbished items for resale.

No surprise, then, that he decided not to go the route of getting a degree and a “safe” job, but rather took responsibility for his own life. He likes the idea of benefitting from his efforts.

Now aged 24, Sheldon is the proud owner of a woodworking business and the Deep Roots Night Market, which is held on the first Friday of each month in Groenkloof, Pretoria. The market provides not only gourmet food but also entertainment in a beautiful setting. Around 3 000 people attend each event.

Like Ingrid, he found start-up capital a major challenge – his solution was to take a part-time job that gave him some seed money and spare time. The woodworking, which began as a hobby, also provided some initial funding. 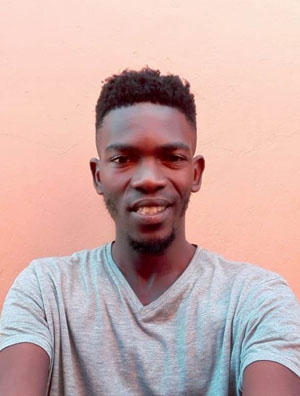 Zwelakhe Khuzwayo, 26, is a great example of somebody who saw entrepreneurship as a way to make lemonade out of the lemons that life gave him! He lost his job but, nothing daunted, drew on the inspiration of his friend, Thulane Maestro Mathebula, to set up his own business making promotional videos and producing music.

“I’m one of the few people doing this kind of thing in the north-eastern areas of Pretoria, where I live,” he says. “I hope to gain recognition for the work that I do and hopefully my company will grow and expand.”

What all these inspiring young people agree on is the need for entrepreneurs to start young, and to believe in themselves.

Zwelakhe says that if you put in the work and effort, you will never go wrong.

For Imke, it is all about daring to be who you authentically are – you will always find a way to achieve what you want. “There are always other ways, other options,” she says.

Ingrid has stayed true to her childhood ideal of being the boss.

Sheldon (like Imke) says that parents have a big part to play. Being supportive is part of it, but it is also important to get their children on the right path. “Let your kids understand the power of creating their own wealth. On top of the set chores, let your kids do extra chores for money,” he advises. “Ask the school if they will be able to sell anything during break time, and make sure they get to grips with the social, financial and planning aspects of business.”

As the old saying has it, the child is the father or mother of the man or woman. That is very true – but it also helps if there is an adult helping the process along! As adults, let’s make sure we fulfill this role in the lives of our youth.

MiWay is an Authorised Financial Services Provider (Licence no: 33970)